Advanced Search
Mark Twitchell is Canadian filmmaker, more infamous than famous for his conviction as a first-degree murderer. A diehard fan of ‘Star Wars’ series and Dexter Morgan, the antihero of the Dexter book series, he developed an early interest in film and costume making. However, he was never a stable character and lied unnecessarily, later describing himself as a 'pathological liar' in a self-created document called ‘Profile of a Psychopath'. His first film, ‘Star Wars: Secrets of the Rebellion’, was never released, but earned him some local attention. Later he made another short film, titled ‘House of Cards’. Shortly, he decided to become a serial killer, luring his victims into a rented garage. While the first one was able to get away, he did kill the second. Thereafter, he not only dismembered his body, but also played for a while with his skull before dumping it into a sewer and writing his experience in another document. When he was caught, the document became a key evidence, and he was given life imprisonment. Robbie Amell
DID WE MISS SOMEONE?
CLICK HERE AND TELL US
WE'LL MAKE SURE
THEY'RE HERE A.S.A.P
Quick Facts

See the events in life of Mark Twitchell in Chronological Order 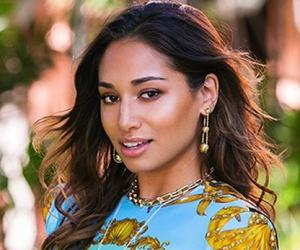