Judea Pearl is a noted computer scientist and philosopher, who gained international reputation for his work in the field of artificial intelligence. With this biography, explore his life, childhood, achievements and timeline. 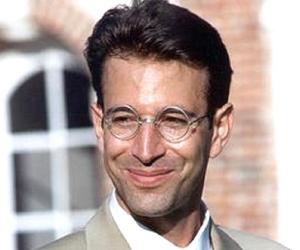 See the events in life of Judea Pearl in Chronological Order Judea Pearl
4th September In History
DID WE MISS SOMEONE?
CLICK HERE AND TELL US
WE'LL MAKE SURETHEY'RE HERE A.S.A.P 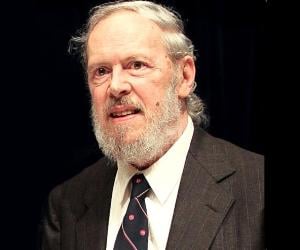