Agnes Arber was one of the most eminent botanists whose researches based on plant morphology hold good till date. This biography provides detailed information about her childhood, profile, career and timeline See the events in life of Agnes Arber in Chronological Order Agnes Arber
DID WE MISS SOMEONE?
CLICK HERE AND TELL US
WE'LL MAKE SURETHEY'RE HERE A.S.A.P 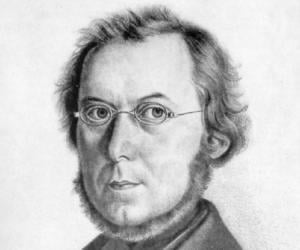