Simon Bolivar is regarded as one of the most powerful figures in the history of South America, leading the liberation movement for six nations against the Spanish Empire. Born into a wealthy household, Bolivar was orphaned at a very young age and was raised by his uncles and his nurse with great warmth and care. Little did he realize that by being put in some of the most elite schools and by being allowed to tour Europe, he would slowly turn into and become one of the most prominent faces that would change the face of Europe and Latin America permanently. By the end of his life, he was probably the most prominent leader in South America, as well as the most influential politician. He is definitely one of the most celebrated figures in Latin American history as he led Venezuela, Colombia (including Panama), Ecuador, Peru and Bolivia to independence from the Spanish Empire. Rafael Caldera
24th July In History
DID WE MISS SOMEONE?
CLICK HERE AND TELL US
WE'LL MAKE SURE
THEY'RE HERE A.S.A.P
Quick Facts

See the events in life of Simon Bolivar in Chronological Order 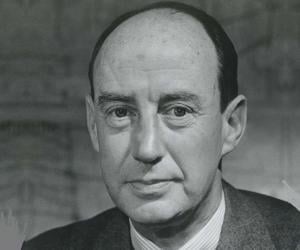 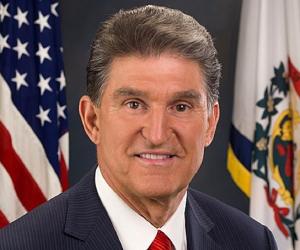 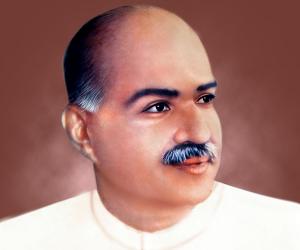