Advanced Search
Nicolás Maduro Moros is the 46th president of Venezuela. Having assumed office in the year 2013, he has proved to be a highly controversial leader. He has been criticized for ruling by decree, leading to a severe declination of Venezuela’s socio-economic status and increase in crime, inflation, poverty, and hunger. He has been accused of being an authoritarian and dictator by the national media. Prior to becoming a politician, he had worked for several years as a bus driver. He then became a trade union leader and soon ventured into mainstream politics. In the year 2000, he was elected to the National Assembly. Maduro, despite not knowing any foreign languages, had also served as the Venezuelan foreign minister for a period of six years, after which he was appointed as vice president by the then-President Hugo Chávez. Later, when Chávez—who was suffering from cancer—realized that he may not survive, he decided that Maduro should be the one to succeed him. Ever since Maduro assumed presidency, he has been continuing the policies of his predecessor. His rule has been vehemently criticized by mainstream media, and has also led to nationwide protests and riots. Despite such incidents, Maduro has been continuing as the president. Since 2019, his presidency is under dispute. Simon Bolivar
DID WE MISS SOMEONE?
CLICK HERE AND TELL US
WE'LL MAKE SURE
THEY'RE HERE A.S.A.P
Quick Facts

See the events in life of Nicolás Maduro in Chronological Order 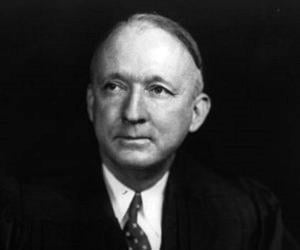 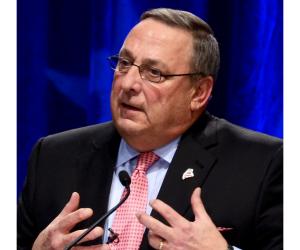