Advanced Search
Joseph Schumpeter was an Austrian political economist who also served as the finance minister of Austria in 1919. He joined ‘Harvard University’ as a professor in 1932 and remained there until the end of his career. Apart from ‘Harvard,’ he has also taught at reputed institutes such as the ‘University of Czernowitz,’ the ‘University of Graz,’ and the ‘University of Bonn.’ Some of his most notable students were Ferdinand A. Hermens, James Tobin, Paul Samuelson, Anne Carter, Paul Sweezy, Nicholas Georgescu-Roegen, Hyman Minsky. He is known to have popularized the term “creative destruction.” He is also known for his theories on capitalist development and business cycles. He is credited for introducing the concept of entrepreneurship.Some of his best-known works are ‘Business Cycles’ (1939), ‘Capitalism, Socialism, and Democracy’ (1942), and ‘History of Economic Analysis’ (1954). He had married thrice. His third wife, American economic historian Elizabeth Boody, helped release the book ‘History of Economic Analysis,’ posthumously. He is considered one of the most prominent economists of the 20th century, along with John Maynard Keynes. Michael Porter
DID WE MISS SOMEONE?
CLICK HERE AND TELL US
WE'LL MAKE SURE
THEY'RE HERE A.S.A.P
Quick Facts

See the events in life of Joseph Schumpeter in Chronological Order 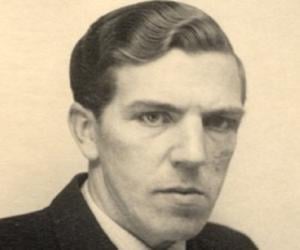 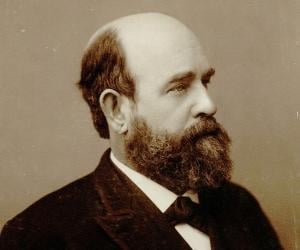