Indiana Massara is an Australian pop singer and actress best known for her role in the series ‘Chicken Girls.’ Born and raised in Australia, she moved to the United States after quitting her college to start an acting career. She faced several rejections in acting auditions initially. Yet, she was determined to make it big one day. Her perseverance helped her achieve success in both her singing and acting careers. She debuted on screen in 2015 and released her first hit single, ‘Drama,’ two years later, when she was just 15. She was also noticed for her role in the web series ‘Chicken Girls’. The upcoming singer and actress is also into modeling; her first successful modeling assignment was for the Los Angeles Fashion Week. The young star is a social media personality as well. She has impressive numbers of followers on her Instagram and Twitter accounts. Her self-titled YouTube channel is also quite popular with an ever-increasing subscriber count. She posts crazy challenges, vlogs, and music videos. 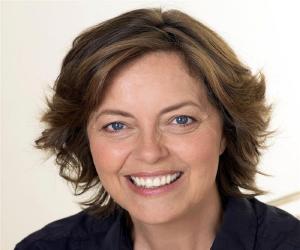 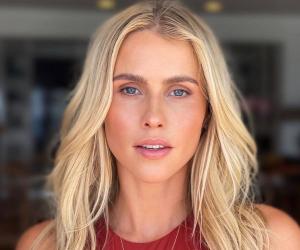 Claire Holt
Actresses #6631
Film & Theater Personalities #17092
Continue Reading Below
DID WE MISS SOMEONE?
CLICK HERE AND TELL US
WE'LL MAKE SURE
THEY'RE HERE A.S.A.P
Quick Facts

Australian People
Virgo Actresses
Child And Teen Actresses
Australian Actresses
Women Film & Theater Personalities
Career
Indiana Massara became popular at a young age owing to her singing and acting talents. As a child, she expressed her desire to become an actress and eventually moved to Los Angeles to pursue her dream career. She started giving auditions but was rejected several times due to her height. However, she did not lose hope and turned to modeling. As a model, she got the opportunity to walk the ramp at Los Angeles Fashion Week.
In 2015, she got her first acting assignment when she was cast in the short comedy movie ‘Crafty: Or (The Unexpected Virtue of the Girl in Charge of Snacks)’, directed by Michael Chinnici and Curt Mega. Although the movie did not help her career much, it did earn her notice for her role as Kendall.
She appeared in one episode of the TV Series ‘Sh!T Happens’ as Indi. Roy Tighe directed it. She was also featured in the series ‘Connect’ and ‘Saturated’.
She then landed a role in the popular web series ‘Chicken Girls’, as the mean girl Rooney. She stated in an interview that she has a lot in common with her onscreen character. Her co-stars in the series were Hayden Summerall and Annie LeBlanc.
In May 2017, Indiana turned heads after she dropped her debut single, ‘Drama’, which was an immediate hit and marked a turning point in her career. The video featured Stoppa. Her next single, 'Apology,' featured rapper 24HRS and was released on Radio Disney.
In January 2018, she released the single ‘Smoke in My Eyes.’ The video of the song starred social media influencer Matt Sato and received over a million YouTube views within a short while. Indiana had written the song after she had just broken up with her first boyfriend. Although she was heartbroken and angry, she had come to the realization that the relationship had not been a healthy one. This served as the inspiration for the song.
You May Like

Australian Female Film & Theater Personalities
Australian Film & Theater Personalities
Virgo Women
Continue Reading Below
Personal Life
Indiana Marie Ella Massara was born on August 23, 2002, in Coolbinia, a suburb of Perth, in Australia. She grew up with an elder brother, Presley Massara, and a sister. Indiana attended Mercedes College for a while but quit her studies midway and moved to Los Angeles, USA, to pursue a career in acting and singing. Her brother is also an actor and they both had appeared in the American reality series ‘Sh!T Happens’ that aired from 2014-16. 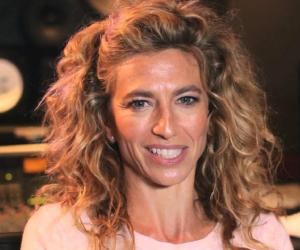 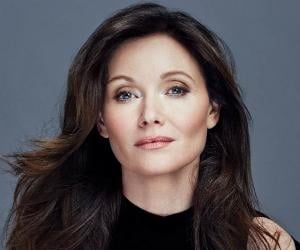