Cicely Saunders was a prominent nurse, social worker and physician who emphasized the importance of palliative care in modern medicine. This biography provides detailed information about her profile, childhood, life & timeline. See the events in life of Cicely Saunders in Chronological Order 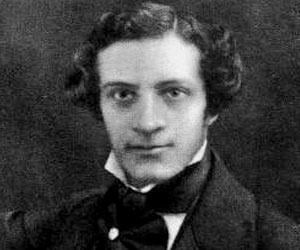