Adam Malik was Indonesia’s third vice president and one of the pioneers of Indonesian journalism. He also served as a senior diplomat and played an important role in the events leading up to Indonesia's Declaration of Independence and the formation of Association of Southeast Asian Nations (ASEAN). Born into a Muslim family on the west coast of Sumatra, his formal education was short-lived as he became a revolutionary at the age of 17. After being imprisoned for a brief period for his rebellious activities, he went to Jakarta where he founded a press service for the insurgent movement. Later, he joined the politics, becoming a member of Indonesia's provisional Parliament during the war against the Dutch and went on to serve in the House of Representatives as a member of Murba Party. After becoming a journalist and a politician, he then took up the duties of a diplomat and was appointed an ambassador to the Soviet Union and Poland. Subsequently, he became the Foreign Minister of the country, a post he served for 11 years. Alongside, he was also appointed the President of the United Nations General Assembly. Later, he became the Vice President of Indonesia in Suharto’s government after retiring from his diplomat career. A devoted nationalist, he adapted to rapidly changing tides in Indonesian politics, dedicating his entire career towards the development of his homeland and its people
Continue Reading Below 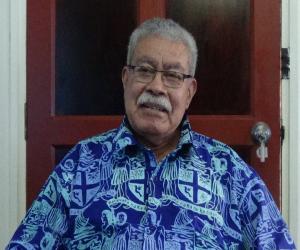 Indonesian Celebrities
Cancer Leaders
Indonesian Leaders
Indonesian Political Leaders
Cancer Men
Childhood & Early Life
Adam Malik was born on July 22, 1917, in Pematang Siantar, North Sumatra, Dutch East Indies, to Abdul Malik Batubara, and Salamah Lubis. He belonged to a Batak Mandailing Muslim family of Batubara clan.
His received his early education from a Dutch primary school and a Muslim religious school. After completing Junior High School, he took up first job as a shopkeeper.
As a teenager, he developed an interest in politics and became the Chairman of the Pematang Siantar branch of Partindo (Indonesia Party) at the age of 17.
He campaigned for the Dutch Colonial Government to grant independence to Indonesia and was consequently imprisoned for disobeying the Colonial Government's ban on political assemblies.
Continue Reading Below
You May Like

The Best Black Actresses Of All Time
Career
After getting released, he left his homeland for Jakarta and became a journalist. He wrote for Partindo's Party Magazine and Pelita Andalas Newspaper and later founded the Antara press bureau in December 1937.
Between 1940 and 1941, he served as a member of the Executive Board of the Gerindo Party.
Later, he became a part of the Persattien Perdjoeangan (Struggle Front), a movement to maintain Indonesia’s independence, which was declared by the Indonesian nationalists in August 1945.
During the period of the struggle to maintain independence, he also served as the Third Deputy Chairman of the Indonesian Central National Committee (KNIP) and as a member of its Daily Executive Board.
In 1946, he became one of the founders of the Partai Rakjat (People's Party) and later formed the Murba Party, in 1948. He used Murba Party as a platform to become a Parliament member and served as its Executive Member until 1964.
In 1956, he was elected to the House of Representatives as a member of the Murba Party. He also became a member of the Provisional Supreme Advisory Council in 1959.
In November 1959, he started his career in foreign affairs as an Ambassador to the Soviet Union and Poland.
In March 1962, he led the successful negotiations with the Netherlands to handover West Irian (Western New Guinea) to Indonesia. In the same year, he was appointed a member of the Executive Board of Antara.
In November 1963, he became the Minister of Commerce and Deputy Commander of KOTOE (Operation Economy). The following year, he served on the Indonesian delegation to the first United Nations Conference on Trade and Development (UNCTAD) in Geneva.
Continue Reading Below
In 1965, he was appointed the Minister for the Implementation of Guided Economy in Sukarno's Cabinet. Same year, he formed a ruling triumvirate with General Suharto and Sultan Hamengko Buvono IX.
From 1966 to 1977, he served as the Minister of Foreign Affairs. He also represented Indonesia at various international conferences and was the Chairman of the Indonesian delegation to General Assembly sessions since 1966.
In October 1970, he served as the Special Envoy of the President of the Republic of Indonesia to the Twenty-Fifth Commemorative Session of the United Nations. In 1971, he was appointed as President of the United Nations General Assembly.
In 1977, he became the Chairman of the People's Consultative Assembly (MPR).
In 1978, he was appointed as the Vice President of Indonesia in the cabinet of Suharto. He served in this capacity till 1983.
Major Works
In 1967, he played a crucial role in the formation of the Association of Southeast Asian Nations (ASEAN). The association was successful in building a strong bond between his country and Thailand, Malaysia, the Philippines and Singapore.
Awards & Achievements
In 1982, Adam Malik was honored with the ‘Dag Hammarskjöld Award’ by the United Nations.
He has also been honored with ‘National Hero of Indonesia’, the highest title of Indonesia.
Personal Life & Legacy
He was married and had five children: four sons and one daughter.
Adam Malik died on September 5, 1984, at the age of 67, in Bandung, West Java, due to liver cancer. His body was interred in Kalibata Heroes Cemetery.
You May Like

See the events in life of Adam Malik in Chronological Order 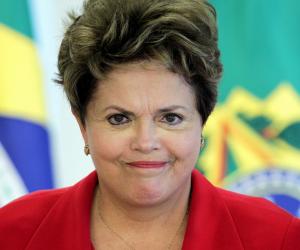 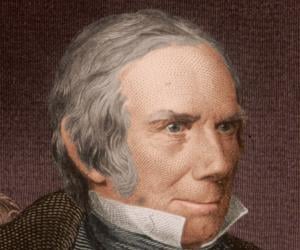 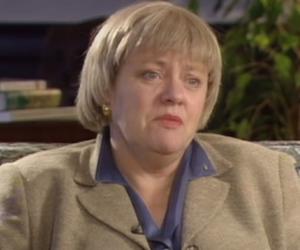