Mohammad Najibullah was the President of Afghanistan from 1987 to 1992. He was ousted from the power when the mujahideen took over Kabul. Though he was the de-facto ruler of Afghanistan for five years, his government was not recognized by the majority of the international community. Najibullah was a medical graduate but he never really worked as a doctor. He joined the People’s Democratic Party of Afghanistan at the age of 18 and quickly became an important member of the party and worked as a bodyguard of one of the leading members of the party. Najibullah later on went on to head the Afghan intelligence agency KHAD for some years with Soviet support and his work for the agency was regarded as effective although he was known to order indiscriminate torture of opponents. However, his biggest coup was that of establishing himself as the leader of the People’s Democratic Party of Afghanistan and he used that as the stepping stone to becoming the de-facto ruler of the country. Najibullah’s rule in Afghanistan was widely despised as he clamped down of freedom of speech and turned the Marxist People’s Democratic Party of Afghanistan into a Muslim party. His regime was dependent on the support of the Soviet Union. The dissolution of Soviet Union and the internal collapse of his government, led to his ouster from power.

Abraham Lincoln
Political Leaders #422
Presidents #119
Leaders #526
DID WE MISS SOMEONE?
CLICK HERE AND TELL US
WE'LL MAKE SURE
THEY'RE HERE A.S.A.P
Quick Facts

Afghan Celebrities
Afghan Men
Kabul University
Leo Leaders
Male Leaders
Childhood & Early Life
Mohammad Najibullah Ahmadzai was in February 1947 in the Patkia province in Afghanistan. His father, Akhtar Mohammad Khan, served as a trade delegate for the Afghan government in Pakistan and the family was relatively well off.
Najibullah initially grew up in Kabul, the capital of Afghanistan and he studied at the Habibia High School located in the city. Subsequently he studied at the St. Joseph’s School located in Baramulla in Kashmir.
After finishing his high school education, Mohammad Najibullah took admission to Kabul University where he studied medicine. It was in the year 1975 that he graduated with a medical degree. Ten years prior to graduating from university he had joined People’s Democratic Party of Afghanistan, a communist group.
Continue Reading Below
You May Like

See the events in life of Mohammad Najibullah in Chronological Order 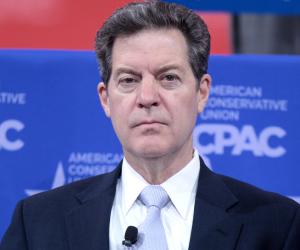 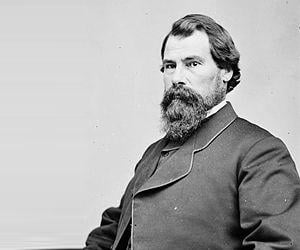