Josiah was a Hebrew Biblical king who reigned over Judah in the seventh century BCE. Check out this biography to know about his birthday, childhood, family life, achievements and fun facts about him. Famous as: King of Judah

See the events in life of Josiah in Chronological Order 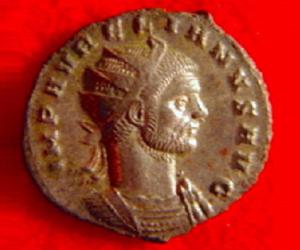