John Phillip Key is the current Prime Minister of New Zealand who assumed office in 2008. He is also the Leader of the New Zealand National Party, a position he had held since November 2006. He first became the prime minister in 2008 when the world economy was reeling under the global recession, and immediately implemented reforms to stabilize the economy of New Zealand. Another major financial crisis followed after a massive earthquake struck Christchurch, the nation's second largest city, in 2011 significantly affecting the national economy. Again he proved to be a great national leader and steered his country through the difficult economic situations. His stellar leadership qualities made him a much respected politician and he was re-elected for a second term as the prime minister. Becoming the prime minister was a dream long held by John Key who began his career as an auditor. Later on he became a foreign exchange dealer and eventually established himself as a successful investment banker. He entered politics by becoming a member of the New Zealand Parliament, and from there he quickly rose through the ranks and was elected leader of the National Party in 2006. A very popular politician by now, he was elected to become the Prime Minister of New Zealand a couple of years later. 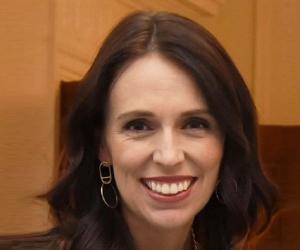 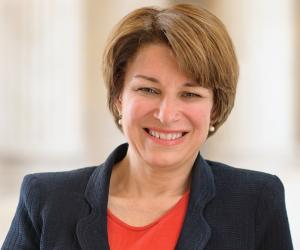 New Zealander People
New Zealand Men
Leo Leaders
Male Leaders
New Zealander Leaders
Childhood & Early Life
He was born to George Key and Ruth Key on 9 August 1961 in Auckland, New Zealand. His father was an English immigrant and a veteran of the Spanish Civil War and World War II while his mother was an Austrian Jewish immigrant. He has two sisters.
He received his primary education from Aorangi School and Burnside High School before enrolling at the University of Canterbury from where he earned a Bachelor of Commerce degree in accounting in 1981.
Continue Reading Below
You May Like

Famous Beautiful Women With Green Eyes
Career
After completing his education he landed on his first job as an auditor at McCulloch Menzies, in 1982. After sometime he was appointed as a project manager at Christchurch-based clothing manufacturer Lane Walker Rudkin.
He worked with the clothing manufacturer for two years before changing jobs again. He found a position as a foreign exchange dealer at Elders Finance in Wellington, a role that suited him well.
He was hard working and ambitious and soon rose to the position of head foreign exchange trader. In 1988, he was appointed by the Auckland-based Bankers Trust.
He was very successful in his chosen field and in 1995 he joined Merrill Lynch as the head of Asian foreign exchange in Singapore. Within a year he was promoted to Merrill’s global head of foreign exchange in London. He also attended management studies courses at Harvard University.
He developed a deep interest in politics by the late 1990s. When the president of the National Party, John Slater learned of his interest, he decided to recruit him.
A new electorate called Helensville was created following the surge in Auckland’s population and Key successfully won the seat at the 2002 elections. He proved to be a popular politician and was easily re-elected at the 2005 election in which he received 63% of votes cast in Helensville.
He was promoted to the Opposition front bench by party leader Don Brash and was made the party spokesman for finance in 2004. Brash lost the 2005 election and was forced to resign as leader in late 2006.
Following Brash’s resignation, Key was elected leader of the National Party on 27 November 2006. His maiden speech as a leader garnered a lot of media coverage and he promised to implement a program for proving food in the country’s poorest schools.
His popularity as a politician was soaring and so were his ambitions. The National Party won 59 of the 122 seats contested in the general election on 8 November, 2008, and he was sworn in as the Prime Minister on 19 November 2008.
He assumed office at a time when the international recession was deepening. He immediately implemented steps to stabilize the economy and formed agreements with the ACT, United Future, and Maori parties.
In 2009, he launched New Zealand’s campaign for a Security Council seat at the UN General Assembly meeting, and met with US President Barack Obama and former US President Bill Clinton. He continued pushing for a spot on the Security Council for New Zealand in 2013 also.
The Christchurch earthquake in 2011 jolted the national economy and once again Key took over the task of rebuilding the country’s economy and formed the Canterbury Earthquake Recovery Authority in response.
In the general elections in November 2011, the National Party registered a historic victory capturing 48 percent of the vote and 60 seats in the parliament, and Key earned a second term as the Prime Minister.
In 2014, he led the National Party to its third consecutive election victory. Currently he serves as the Prime Minister and also holds the position of the Minister of Tourism.
Personal Life & Legacy
He met his wife Bronagh, a fellow student, while studying at Burnside High School. They married in 1984 and became the parents of two children.
He was added to the New Zealand National Business Review (NBR) Rich List for the first time in 2008 and is the wealthiest New Zealand Member of Parliament.
You May Like

See the events in life of John Key in Chronological Order 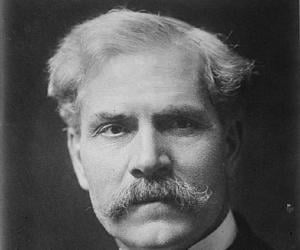 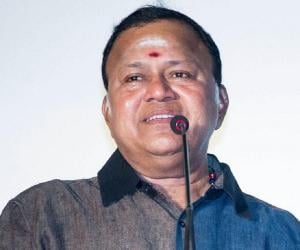