(Poet, Novelist & Painter Who Won the 1946 Nobel Prize in Literature)

Celebrated as one of the finest and most influential writers, Hermann Hesse belonged to the set of writers who were largely disillusioned by proceedings around them during the twentieth century. Most of his writings cited a longing for the bygone era of Romanticism and expressed his spiritual turmoil, deeply rooted in the pathos of the modern age as it was slowly losing its association with the inner self. But despite this, he provided his concept of an ideal world which can be seen as the remnant of the Romantic school of thought. Like Blake and Wordsworth, he concentrated on the three stages of development of human life, which begins with childhood innocence, moving on experience and later comes back to innocence. But this chronology may not be germane in the modern age, especially, the world left devastated and distraught after the two World Wars. He believed people born during or after the great wars are not likely to gain the ‘pre-WWI innocence’ and therefore are “confronted with the necessity to make free choices and judgments” in their second stage of life. Almost all of his novels dealt with this theme. As the world was still recovering from the wreckage of the Wars, his characters searched for the meaning of life which entailed the rejection of the conventional paths to peace.

Uuno Kailas
DID WE MISS SOMEONE?
CLICK HERE AND TELL US
WE'LL MAKE SURE
THEY'RE HERE A.S.A.P
Quick Facts 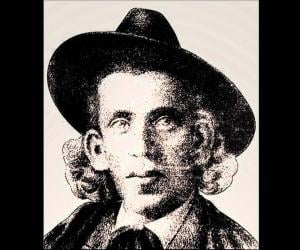 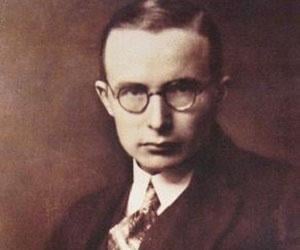 German Celebrities
Swiss Celebrities
Poets
Novelists
Short Story Writers
German Men
Childhood & Early Life
Hermann Hesse was born in the town of Calw in W�rttemberg, Germany. Both of his parents served in India at a mission under the auspices of the Basel Mission, a Protestant Christian missionary society.
He attended the Latin School in Goppingen and entered the Evangelical Theological Seminary of Maulbronn Abbey in 1891.
In March 1892, he fled from the Seminary and in May the same year, he even attempted suicide and had to spend time with the theologian Christoph Friedrich Blumhardt. Later he was moved to a mental institution.
He attended the Gymnasium in Cannstatt, in 1892 and in 1893 he passed the One Year Examination, to complete his schooling.
In 1895, he began a new apprenticeship with a bookseller in T�bingen, which had a specialized collection in theology, philology, and law. 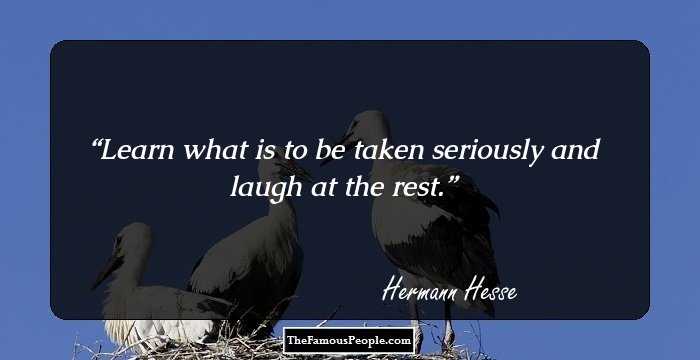 Continue Reading Below
Career
In 1896, Hesse’s poem ‘Madonna’ was published in the Viennese periodical. In the autumn of the same year, his first small volume of poetry, ‘Romantic Songs’ was published.
In 1904, his breakthrough novel ‘Peter Camenzind’ was published which received rave reviews.
His second novel ‘Beneath the Wheel’ was published in 1906. ‘Gertrude’, another novel by him was published in 1910.
In 1912, he settled in Switzerland. But soon the First World War broke out and he became disillusioned with German nationalism
In 1917, he penned his novel ‘Demian’, which was published in 1919.
In 1920 he came up with the novella ‘Klingsor's Last Summer’ and in 1922 ‘Siddhartha’, one of his most venerated novellas was published.
In 1923, he gave up German and acquired Swiss citizenship. This was followed by a number of major works, such as, ‘Kurgast’ in 1925 and ‘The Nuremberg Trip’ in 1927.
In 1927, ‘Steppenwolf’, his widely acclaimed novel was published, and was followed by another ‘Narcissus and Goldmund’ in 1930.
He started to write what was going to be his last major work ‘The Glass Bead Game’ in 1931. His next novella ‘Journey to the East’ was released in 1932.
Continue Reading Below
In 1943 ‘The Glass Bead Game’ was printed and he was awarded the Nobel Prize in Literature in 1946. 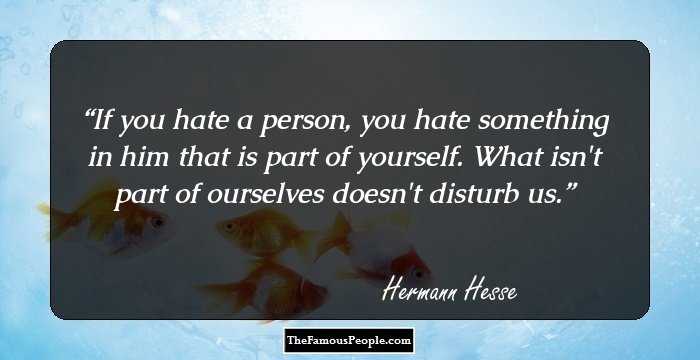 Quotes: You, Yourself
Major Works
His novel ‘Steppenwolf’ became an international success, which reflected the abysmal crisis in Hesse's spiritual world in the 1920s.
The novel ‘Siddhartha’ was about the spiritual journey of a man named Siddhartha. The book took Hesse’s fame to great heights and became an international hit. It was translated into many languages.
His last novel ‘The Glass Bead Game’, for which he won the Nobel Prize for Literature, is a fascinating tale of the complexity of modern life.
Awards & Achievements
In 1946, he received Nobel Prize in Literature after he published his last major novel ‘The Glass Bead Game’. 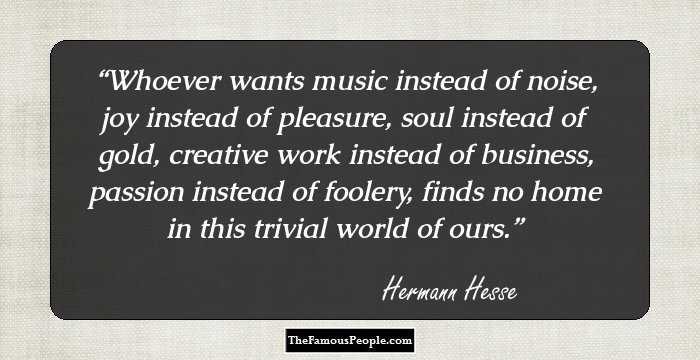 Quotes: Home, Business, Music, Soul
Personal Life & Legacy
He got married to Maria Bernoulli in 1904 and the couple had three sons.
In 1924, he married singer Ruth Wenger, but their married life was quite unstable and they soon got separated.
He married historian Ninon Dolbin, n�e Ausl�nder in 1927.
He breathed his last breath on 9 August 1962 and was incinerated at San Abbondio in Montagnola.
Trivia
As a child this great writer had serious issues with any sort of authority, be it his parents or teachers, for which he had to be placed in special schools and later at a mental institution.
He was discharged from military service due to an eye condition and all his life he was afflicted with nervous disorders.
Though he grew up to became of one the greatest writers of his age, but as a teenager he wanted to become an artist drawing inspiration from his half-brother, who was also his first role model.
Recommended Lists:
Writers #135

Quotes By Hermann Hesse | Quote Of The Day | Top 100 Quotes

See the events in life of Hermann Hesse in Chronological Order 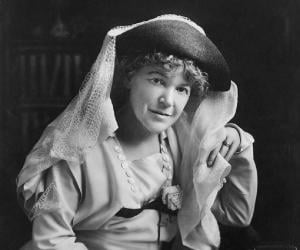 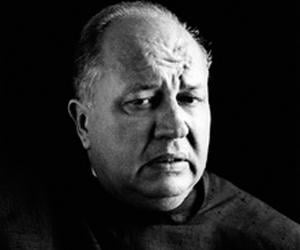