(Persian polymath the most significant physiciansand writers of the Islamic Golden Age, and the father of early modern medicine.)

Avicenna was the most influential and renowned philosopher and scientist of the Islamic world. Popularly known as the father of modern medicine, he researched and came out with pioneering works in aromatherapy. He is known till date for his Aristotelian philosophy and medicine. He worked on various subjects including philosophy, astronomy, alchemy, geology, psychology, Islamic theology, logic, mathematics, physics, as well as poetry. He came up with more than 450 works in his lifetime of which only 240 survive. His most famous works include the ‘Kitāb al-shifāʾ (Book of Healing), which is a vast philosophical and scientific encyclopaedia. His other work‘Al-Qanun fi al-Tibb’ (The Canon of Medicine), falls amongst the most famous books in the history of medicine. The latter was employed as a text book in many medieval universities of Montpellier and Leuven. Nasir al-Din al...
DID WE MISS SOMEONE?
CLICK HERE AND TELL US
WE'LL MAKE SURE
THEY'RE HERE A.S.A.P
Quick Facts

Iranian People
Physicians
Theologians
Astronomers
Philosophers
Childhood & Early Life
Not much is known about Avicenna’s early life except for the limited information mentioned in his autobiography written by his student Juzjani. Since there are no other proofs about his life, this autobiography becomes the only point of reference.
According to the autobiography, Avicenna was born in c. 980 in Afsana, a village near Bukhara to Setareg and Abdullah. While his mother was from Bukhara his father was a respected Ismaili scholar from Balkh, Afghanistan.
At the time of birth of Avicenna, his father was a governor in one of the Samanid Nuh ibn Mansur's estates. Academically proficient, he was blessed with extraordinary intelligence and learning power.
By the age of ten, he had memorized the complete Quran and by fourteen, surpassed his teacher in elementary logic. He absorbed knowledge everywhere he went and from every person he met. He learned Indian arithmetic from an Indian grocer, and later enhanced his knowledge of the same with the help of a wandering scholar.
Subsequently, he took to self-studying, reading the works of Hellenistic authors. He also studied Islamic jurisprudence under Hanafi scholars. It was during these years that he found it difficult to understand the work of metaphysics by Aristotle. Though he memorized the work completely, its meaning still eluded him until he was enlightened one fine day. 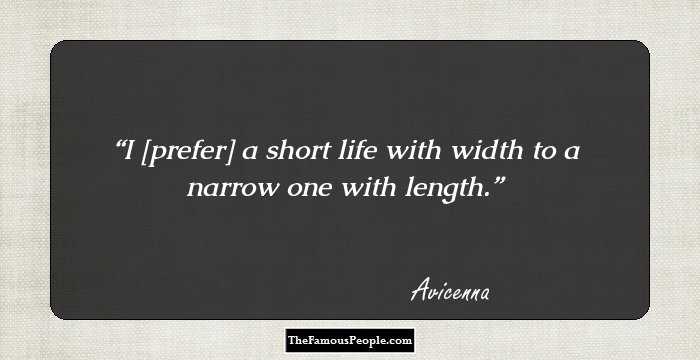 Continue Reading Below
Career
At the age of sixteen, he turned his attention and focus towards medicine. He mastered the discipline not just in theory but in practicality as well. He discovered new methods of treatment for attending the sick. According to him, unlike metaphysics and mathematics, medicine was easy.
Interestingly, he treated the Sultan of Bukhara at a time when the trained court physicians were unable to master the feat. He cured the sultan from an unknown but dangerous ailment successfully.
It was his mastery over medicine and his ability to cure the emir that he was rewarded with an access to the royal library of the Samanids. The doors of the library opened a world of opportunity for him to explore as he was exposed to the profusion of science and philosophy and well-known patrons of scholarship and scholars
However, he could not gain the knowledge and wisdom for long as the library was burned down by his enemies who then accused him for the tragic incident. Unnerved by this behaviour of his opponents, he assisted his father in financial labor.
He turned to writing at the age of 21. In his early days, he wrote extensively on subjects like logic, ethics, and metaphysics and so on. Most of his works were either written in Arabic or Persian language
Upon the death of his father and the end of the Samanid Dynasty in 1004, he was offered a position from Mahmud of Ghazni. However, he declined the same and instead moved westwards to Urgench in modern Turkmenistan.
In Urgench, he was offered work by the vizier on a small stipend. The money earned from the work was not enough for the livelihood and as such, he wandered from one place to the other through the districts of Nishapur and Merv to the borders of Khorasan,
It was after limitless travels that he finally met a friend at Gorgan, near Caspian Sea, who arranged for him to stay at a dwelling and give lectures to pupils on logic and astronomy. Most of his well-known works were written during his stay at Gorgan. His most famous work, ‘Canon of Medicine’ also bears its roots to this place.
His work ‘Canon of Medicine’ was divided in five volumes, with each of the book dealing with a separate subject. He gave a detailed description of the contagious diseases and the sexually transmitted ones. While the first and second book discussed physiology, pathology and hygiene, the third and fourth dealt with the methods of treating diseases, and the fifth book described the composition and preparation of remedies.
Continue Reading Below
After gaining much popularity from his works, he finally settled in Rai, in the neighbourhood of modern Tehran. Majd Addaula was the nominal ruler of the place under his mother, Seyyedeh Khatun. He was the son of the last Buwayhid emir.
He composed almost thirty of his shorter works in the place. However, his stay was cut short due to the brawl between Majd Addaula and Shams al-Daula (younger sibling)
He moved to Qazvin where he put up briefly before moving southwards to Hamadan, which was ruled by Shams al-Daula. Here he served as a medical attendant and was promoted to the office of the vizier.
Things did not work out well between him and the emir, who passed the order for the banishment of the former. It was only after the attack of a dangerous illness that he was restored to the medical duties in order to attend people. Meanwhile, he spent forty days in Sheikh Ahmed Fadhel’s house.
After the death of the emir, he relinquished himself from the duties of the vizier and instead hid himself at the house of an apothecary. It was there that he paid utmost attention to the composition of new works.
With an aim to serve the people of the city of Isfahan, he wrote a letter to Abu Yafar, the prefect of the city. However, the proposal triggered a huge war between the new emir of Hamadan and the rulers of Isafahan. He was imprisoned in a fortress.
Post war, he returned to serve under the new emir of Hamadan but not for long as he escaped from the premises in a disguised avatar.
He spent the better part of his later life in service of Muhammad ibn Rustam Dushmanziyar, theKakuyid ruler. He served in the position of a physician and general literary and scientific adviser to the former in various campaigns.
He dedicated the latter part of his life in the study of literary matters and philology. Throughout his lifetime, he wrote numerous books on philosophy, science, medicine, astrology, astronomy, some of which include, ‘Kitāb al-shifā’ (The Book of Healing), ‘Kitab al-najat’ (The Book of Deliverance), ‘Reslafiebṭalaḥkam al-nojum’, ‘The Canon of Medicine’ and so on 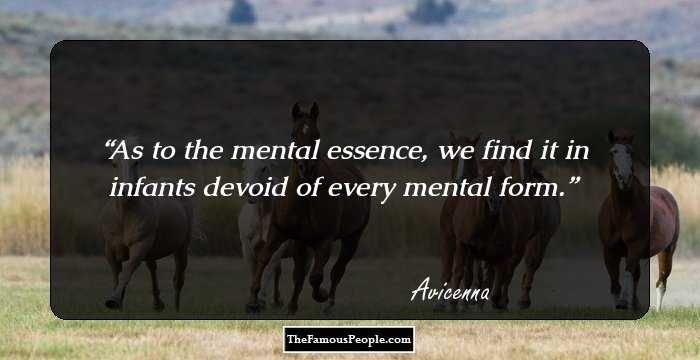 Personal Life & Legacy
He faced chronic illness towards the latter days of his life, which only worsened with time. He breathed his last in June 1037 in the month of Ramadan. He was fifty eight years of age.
He was buried in Hamadan, Iran.
Trivia
This Persian philosopher who belonged to the Islamic Golden Age wrote the book, ‘The Canon of Medicine’ 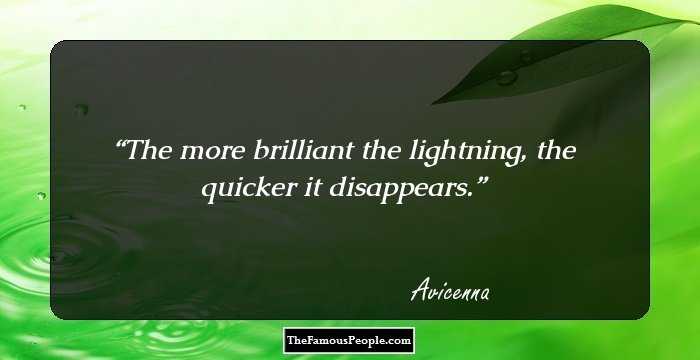 Quotes By Avicenna | Quote Of The Day | Top 100 Quotes

See the events in life of Avicenna in Chronological Order 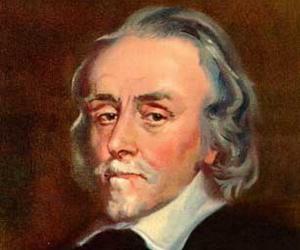