Rafael Callejas was a former President of Honduras. He served as the President from 1990 to 1994. Born in a landowning family, he moved to the United States for pursuing his graduation and post-graduation from Mississippi State University. After studying agricultural economy there, he returned to his country where he worked for a few years as a banker and as an economist. At first, he was employed at the Council for Economic Planning, and was later made the Director of Agricultural Planning. He then worked in the department of Natural Resources and later became a secretary of that department. Subsequently, he became the treasurer of the National Party of Honduras, and in the following years, acted as a member of the political commission of the party. After losing two consecutive elections, he was nominated as the presidential candidate by the party for the third time in the 1989 elections. This time, he earned the majority vote winning the presidential elections and took office for a period of four years. The primary goals of his mandate were maintaining sustained economic growth, improving the administration of justice and regaining the political and financial credibility of the country in the international arena. He served for four years and contributed significantly towards improving the economic and social conditions in his country. During his term, poverty was reduced by 8%. 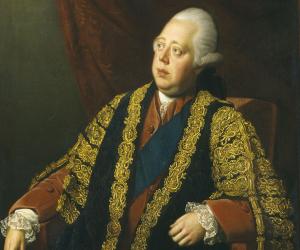 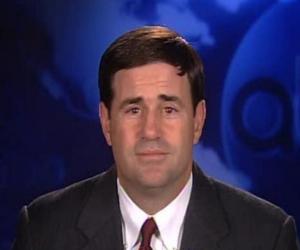 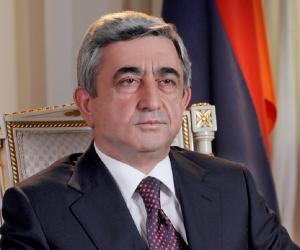 Serzh Sargsyan
Political Leaders #6417
Presidents #802
Leaders #8386
DID WE MISS SOMEONE?
CLICK HERE AND TELL US
WE'LL MAKE SURE
THEY'RE HERE A.S.A.P
Quick Facts

Rafael Leonardo Callejas Romero was born on November 14, 1943, in Tegucigalpa, in a family of landowners.

He received his elementary education from the American School in Tegucigalpa, and later completed his high school from the San Francisco Institute.
In 1965, he obtained his Bachelor of Science degree and later earned a M.S. degree in agricultural economics, both from the Mississippi State University, United States.
In 1967, he attended the Social Studies Institute in The Hague, Holland, where he studied agricultural development.
Continue Reading Below
You May Like

In 1967, Rafael Leonardo Callejas Romero was appointed on the Higher Council for Economic Planning, where he worked until 1971. In 1968, he was made the head evaluator in the Office of Agricultural Planning.

From 1972 to 1975, he served as the deputy secretary in the department of Natural Resources.

Between 1975 and 1980, Callejas Romero was appointed as the secretary of that department and later served as the director of agricultural planning during 1983-1984.

In 1980, he became a treasurer of the National Party of Honduras (NPH). The following year, when the military agreed to democratic elections, he was selected as the party’s presidential candidate, but lost to Roberto Suazo Córdova of Liberal Party (PLH).

Later, he became the head of the National Renovation Movement, a conservative faction of the National Party to advance his candidature in the 1985 presidential elections.

In 1989, he was re-nominated as the presidential candidate of the National Party. This time, he won the election with an absolute majority of 52.3 percent. He assumed the office of President on January 27, 1990.

As the President, he helped bring about certain economic improvements during the initial phases of his administration. He reduced government expenses and increased exports, especially of non-traditional maquiladora production.
Rafael Callejas faced severe economic challenges during his term. He followed the advice of the International Monetary Fund (IMF) by devaluing the Honduran currency Lempira and cutting the public expenditure which resulted in many public servants being laid off. He also encouraged investment with lower taxes and tariffs.
He encountered opposition to his economic policies from organized labor as under his pro-business policies, many workers suffered from deteriorating living standards. Eventually, the global financial crisis and its enormous impact on Honduras crushed any hopes of economic revival.
This crisis also contributed towards his growing unpopularity and he decided to step back from nominating himself in the November 1993 elections. He stepped down from presidency on January 27, 1994.
Major Works
His government made significant contribution to the social arena, such as the establishment of the ‘Family Assistance Program (PRAF)’ and the ‘Honduran Fund for Social Investment (FHIS)’.
He followed liberal economic policies and tried to attract local and foreign investment. Under his tenure, steady economic growth was maintained, poverty was reduced and large investments were undertaken to improve the infrastructure.
Awards & Achievements
In 1989, he was named an Honorary Professor by Mississippi State University.
In1993, Rafael Callejas was conferred with the Doctor Honoris Causa by the Mexican University of Guadalajara.
Personal Life, Legacy & Death

Rafael Callejas was married to Norma Gaborit and the couple had three children. 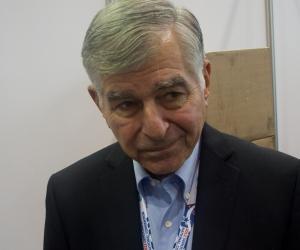 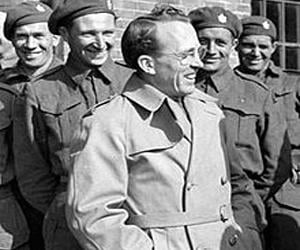 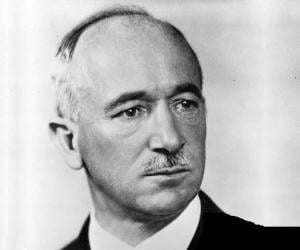