Oliver Cromwell was an was an English statesman, soldier, and revolutionary. This biography profiles his childhood, career, life, achievements and timeline. 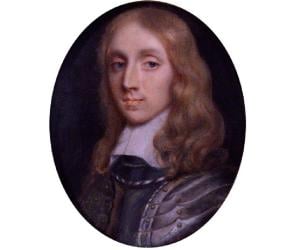 Quotes By Oliver Cromwell | Quote Of The Day | Top 100 Quotes

See the events in life of Oliver Cromwell in Chronological Order