Miljenko Jergovic is one of the most prominent living Croatian authors in the world today. Born to a minority ethnic family in a larger federation, he enjoyed a peaceful and idyllic childhood. Even as a young man, Jergovic knew his true calling was in the world of writing, and worked as a journalist while still in high school. Studying literature in university, he soon embraced the very best of the written works in his region. Soon after graduation, Jergovic published his first book, which heralded his arrival in the literary world. He then began a dual track career of writing informative and well-researched think pieces for media outlets and writing short stories and longer fiction novels. After a series of wars disrupted the geopolitical balance of his homeland, he resettled in a nearby capital city. When a prominent film director offered to turn one of Jergovic's novels into a movie, this talented writer was hired to write the award-winning screenplay. He continued a steady output of books, short story collections, poems and collections of his journalistic essays, and was awarded multiple times by distinguished literary bodies in his region. Today, Jergovic remains one of the most influential and respected authors in the Croatian language 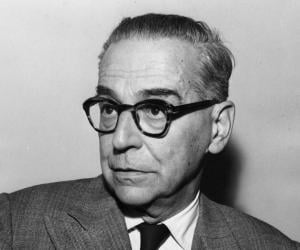 Croatian People
Croatian Men
Male Writers
Gemini Writers
Male Novelists
Childhood & Early Life
Miljenko Jergovic was born on May 28, 1966 in Sarajevo in the Socialist Republic of Bosnia and Herzegovina in the Socialist Federal Republic of Yugoslavia. He was born to an ethnic Croat family in Bosnia.
Miljenko grew up splitting his time between Sarajevo with his parents and Dalmatia with his grandparents. He worked as a reporter for Croatian-language media while in high school.
In 1987, Jergovic graduated from ‘Sarajevo University’ with a Master's degree in literature.
Continue Reading Below
You May Like

See the events in life of Miljenko Jergović in Chronological Order 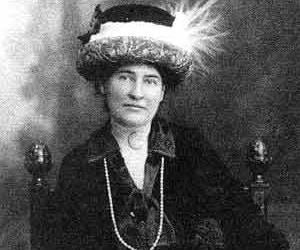 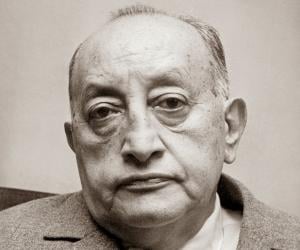