The Bosnian-Croat lineage made Ivo Andric relate himself more as a Croatian initially and later as a Serbian. Majority of his works were written in Serbian but atleast one-third of his works were written in Croatian. He was famous for his trilogy set in his homeland Bosnia that was inhibited by Croats, Turks, Jews, and Serbs, where there was a conflict between the European and Turkish culture. In his works that were written especially after World War, he portrayed the cruelty of war and the feelings of apprehension and isolation encountered by individuals. During his stay at Zagreb, he became associated with Zagreb intelligentsia and Antun Gustav Matos, whose writings had considerable influence over him and his works. He was imprisoned after allegedly having underground connections in the assassination of Franz Ferdinand. It was at this time he was exposed to the writings of Soren Kierkegaard and Fyodor Dostoevsky. He got worldwide recognition when he was awarded the Nobel Prize for Literature for his large body of literary work, the most prominent one being the novel, “The Bridge on the Drina’. He was generous enough to donate the Nobel Cash award of $48,000 for the betterment of libraries in Bosnia and Herzegovina. Throughout his life, both personally and in writings, he reflected a true sense of patriotism. Scroll further. Alice Munro
DID WE MISS SOMEONE?
CLICK HERE AND TELL US
WE'LL MAKE SURE
THEY'RE HERE A.S.A.P
Quick Facts

See the events in life of Ivo Andric in Chronological Order 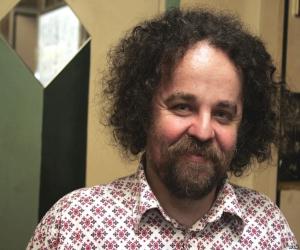 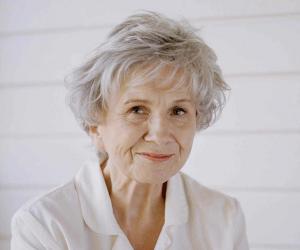 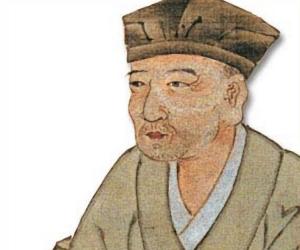 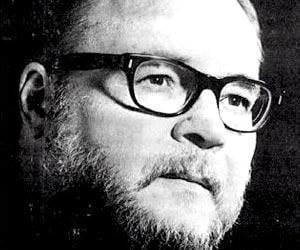