Maria Mitchell was a 19th century American astronomer, credited to be the first professional female astronomer in the United States. Distantly related to the renowned polymath, Benjamin Franklin, she was born into an open-minded Quaker family. Her parents believed in educating women and encouraged young Maria’s early intellectual pursuits. She grew up in a community where she was surrounded by independent-minded women and she too developed into a strong-willed and intelligent woman. Her father was a school principal and, at home he taught her astronomy using his personal telescope. She developed a passion for astronomy and discovered that she was naturally skilled in this subject. She was not even 13 when she helped her father in calculating the exact moment of an annular eclipse. A few years later she discovered a comet which eventually became known as "Miss Mitchell's Comet". This discovery of hers made her popular and she earned worldwide fame for being one of the few women to have ever discovered a comet. As the country’s first professional female astronomer, she was much respected and also served in several prestigious academic positions. In addition to being an astronomer she was also a feminist who believed in equal rights for all irrespective of gender or race J. Allen Hynek
Astronomers #70
Scientists #765
1st August In History
DID WE MISS SOMEONE?
CLICK HERE AND TELL US
WE'LL MAKE SURE
THEY'RE HERE A.S.A.P
Quick Facts

American People
American Women
Leo Scientists
Women Scientists
Women Astronomers
Childhood & Early Life
Maria Mitchell was born on August 1, 1818, in Nantucket, Massachusetts, to William Mitchell and Lydia Coleman Mitchell. Her parents were Quakers and she was one of their ten children.
Growing up in a typical Quaker community which emphasized on girls’ education and women’s equality, Maria and her sisters received a high-quality education at par with their brothers.
She received her primary education from Elizabeth Gardener's small school and later moved to the North Grammar school, where her father was the first principal. Her father later built his own school where she was not only a student, but also a teaching assistant to her father.
Her father realized Maria’s interest in astronomy and started teaching her astronomy using his personal telescope at home. She had a natural flair for learning about the heavenly bodies and helped her father in calculating the exact moment of an annular eclipse even before she turned 13.
Her father’s school closed down and thus she moved on to attend Unitarian minister Cyrus Peirce's school for young ladies. 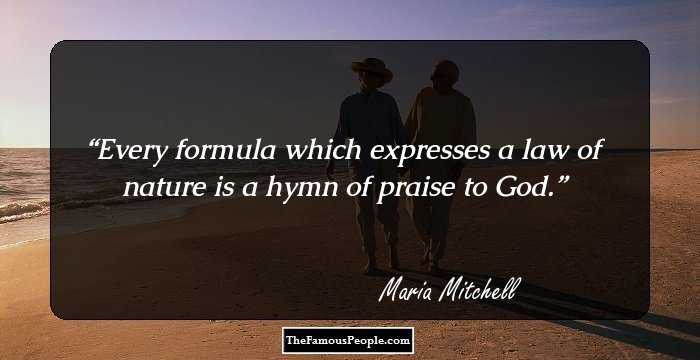 Quotes: God, Nature
Continue Reading Below
You May Like

The Hottest Male Celebrities With The Best Abs
Career
After completing her education from Peirce’s school she started working as his teaching assistant. Eventually she opened her own school in 1835.
An independent minded woman who believed in equal rights for all, she decided to allow all children irrespective of their color or race to attend her school. It was considered a controversial move because in those times segregated schools were the norm.
She was later on offered the position of the first librarian of the Nantucket Atheneum which she accepted. She held this job for the next 20 years. She continued studying and observing the heavenly bodies on her own in her leisure time in addition to her job.
She observed a small blurry streak in the sky through her telescope on the evening of October 1, 1847. She realized that it was a comet and excitedly informed her father. She then recorded the object’s position, and continued to observe it to be sure it was a comet.
When she became sure that it was indeed a comet, her father announced her discovery. This discovery won her a prestigious award and she soon became very famous all over the world. She gained a reputation for being America’s first professional astronomer and became one of the very few women known to have discovered a comet.
In 1848, she was elected as Fellow of the American Academy of Arts and Sciences, becoming the first woman to be accorded this honor. A couple of years later she was made a member of the American Association for the Advancement of Science.
In 1865, she became professor of astronomy at Vassar College—the first person to be appointed to this position at the college, and the first female astronomy professor in the United States. She was also appointed director of Vassar College Observatory. She taught in the college until her retirement in 1888.
As a professor she always emphasized on the importance of observation. She encouraged her students to observe things themselves rather than relying only on books for knowledge. She, along with several of her students traveled 2,000 miles to Colorado to witness a total solar eclipse in 1878.
She was also a staunch feminist who advocated for women’s rights and encouraged women to pursue their intellectual interests instead of limiting themselves to their household chores. 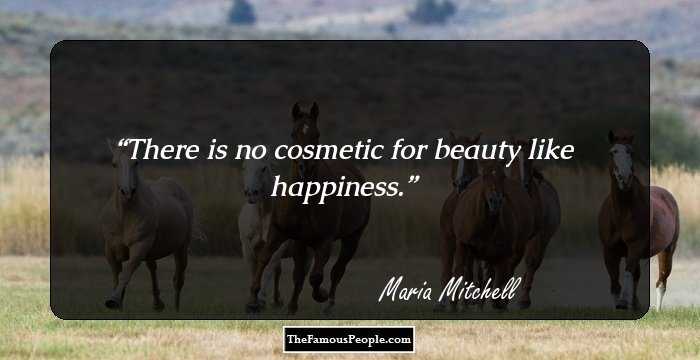 Quotes: Like, Happiness
Major Work
She received worldwide acclaim for discovering a new comet which she first spotted in the sky on October 1, 1847. The comet was named "Miss Mitchell's Comet" after her, and she became one of the few women ever to have discovered a comet.
Awards & Achievements
She won the King of Denmark's Cometary Prize Medal, 1848, for her discovery of a new comet which was later named as "Miss Mitchell's Comet".
The Maria Mitchell Observatory on Nantucket is named after her, as is the Mitchell crater on the moon.
Maria Mitchell was posthumously inducted into the National Women's Hall of Fame in 1994. 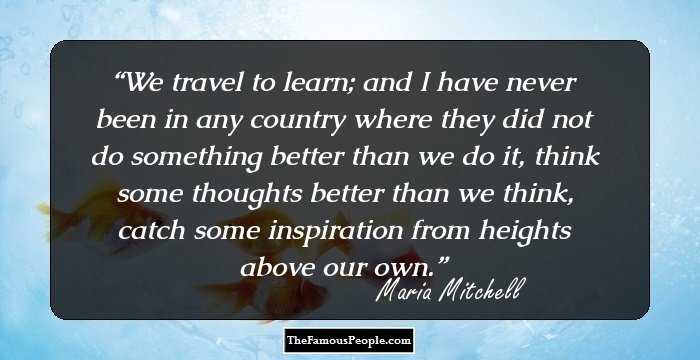 Quotes: Think, Never, I
Personal Life & Legacy
Maria Mitchell never married. Throughout her life she remained close to her parents and siblings, and took care of her father after her mother’s death in 1861.
She died on June 28, 1889, at the age of 70, in Lynn, Massachusetts.
You May Like

Quotes By Maria Mitchell | Quote Of The Day | Top 100 Quotes

See the events in life of Maria Mitchell in Chronological Order 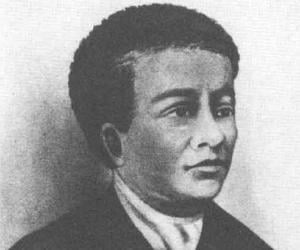 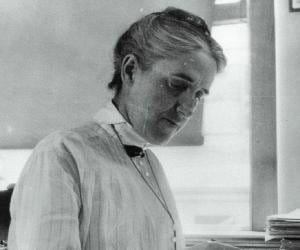