(American Author Best Known for Her Books: ‘Interpreter of Maladies’ and ‘Unaccustomed Earth’)

Jhumpa Lahiri is an American author of Indian origin, who won the 2000 Pulitzer Prize for Fiction for her debut short story collection ‘Interpreter of Maladies’. Over the following decade and a half she has established herself as one of the most influential authors of her times. Jhumpa was born in London to Bengali immigrant parents and her family moved to the United States when she was only two. She considers herself to be an American but her novels and books have all drawn heavily from the lives of immigrants in the United States. She was educated in the United States and studied English literature and creative writing before going to obtain a doctorate in Renaissance Studies. She found it difficult to find publishers for her initial works but following the success of her very first book, ‘Interpreter of Maladies’, she did not have to look back anymore. She followed it up with her first novel ‘The Namesake’, which was adapted into an eponymous film. She then followed it up with another collection of short stories titled ‘Unaccustomed Earth’. Her second novel ‘The Lowlands’ was also a successful one and was short listed for several awards.

Anne Morrow Lin...
DID WE MISS SOMEONE?
CLICK HERE AND TELL US
WE'LL MAKE SURE
THEY'RE HERE A.S.A.P
Quick Facts

American People
American Women
Boston University
Cancer Writers
Women Writers
Childhood & Early Life
Nilanjana Sudeshna Lahiri, better known as Jhumpa Lahiri, was born on 11 July 1967 in London, United Kingdom to Amar Lahiri and his wife Tapati Lahiri.
Her family relocated to the United States when she was two. Her father worked as a librarian at the University of Rhode Island. She grew up in Kingston, Rhode Island and graduated from South Kingstown High School.
After graduating from high school, she studied English Literature at Barnard College located in New York, graduating in 1989 and then attained her master’s degree in English from Boston University.
She also received an MFA in Creative Writing from Boston University and another master’s degree in comparative literature. After attaining her doctorate in the field of Renaissance Studies, she started doing a fellowship at the Fine Arts Work Centre located in Provincetown. The fellowship was completed in 1998. 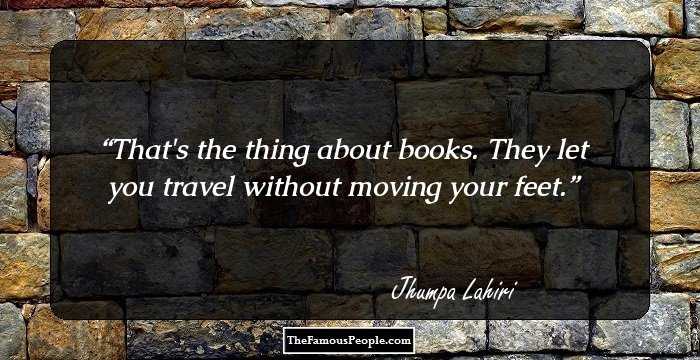 Quotes: You, Books
Continue Reading Below
Career
Her work as a writer was initially rejected by a slew of publishers but her very first published work, ‘The Interpreter of Maladies’ which came out in 1999 was a runaway success. It was a collection of short stories which dealt with the lives of immigrants from India and sold more than half a million copies and brought her plenty of accolades from all over the world.
Her first novel ‘The Namesake’ was published in 2003 and like her previous work, it dealt with the trials and tribulations of a Bengali immigrant family in the United States. The book was well received and four years after it was published, celebrated film maker Mira Nair adapted the novel into an eponymous film. Jhumpa Lahiri even appeared in the film in a cameo.
Following the success of ‘The Namesake’, she reverted to short stories and her next book ‘Unaccustomed Earth’, another collection of short stories was published in 2008. The book became a success right away as it claimed the top position in The New York Times best seller list upon its publication.
In 2013, her second novel ‘The Lowland’ was published by Random House and like his previous works it too received critical acclaim from the literary fraternity. The novel was shortlisted for the Man Booker Prize and was also long-listed for the National Book Award for Fiction. However, the book failed to win any of the awards.
She has been associated as a short story contributor to the American publication ‘The New Yorker’ for many years. Her non-fiction essay titled ‘Teach Yourself Italian’ was published in ‘The New Yorker’ in 2015. It was an essay based on her own experiences during the time that she spent learning the Italian language and in fact she had actually written the essay in Italian, which was then translated to English for the magazine’s readers. 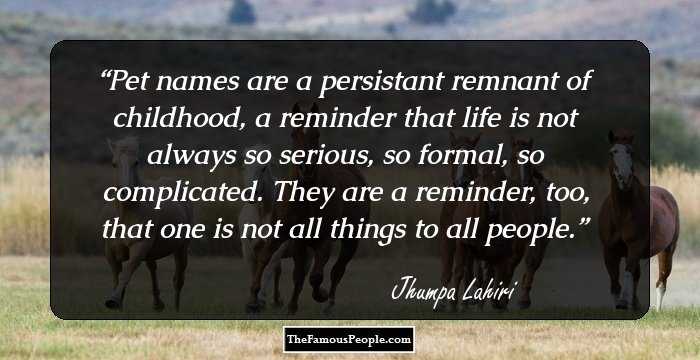 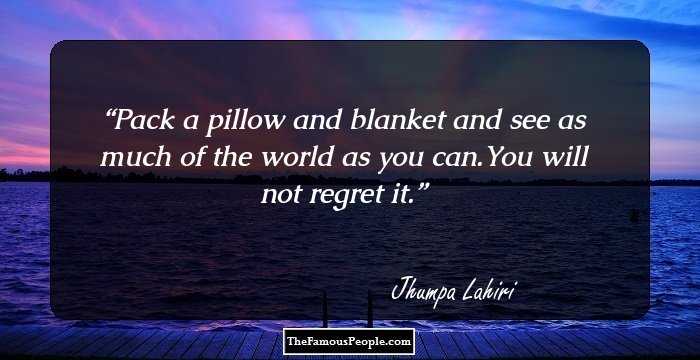 Quotes: You, Will
Personal Life & Legacy
She got married to TIME Latin America journalist Alberto Vourvoulias-Bush in 2001. They have two sons named Octavio and Noor. She presently lives with her family in Rome, Italy.

Quotes By Jhumpa Lahiri | Quote Of The Day | Top 100 Quotes

See the events in life of Jhumpa Lahiri in Chronological Order 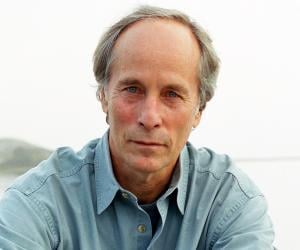 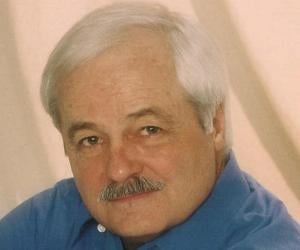