Bill Scott was one of the most cherished named in the entertainment circles known for being a talented voice artist, writer and singer. A man with multitude skills, he started his career as a writer and soon earned the nickname ‘story man’ while working at Warner Brothers. It was his excellence with the pen that helped him scale heights in his glorious career. In his lifetime, he worked for Jay Wards and United Productions of America. It was while narrating the script of ‘The Rock and Bullwinkle’ for Jay Wards, using a different voice tone for each character for better understanding, he was offered the voice over for Bullwinkle. He gladly accepted the offer and since then, gave voice over for several animated cartoon characters. Other than serving as the writer and voice artist, he also did a couple of films including, ‘George of the Jungle’, ‘Super Chicken’, ‘Tom Slick’, ‘Fractured Flickers’ and ‘Hoppity Hooper’. He was also an avid singer and was a foremost performer of the Little Theatre group. 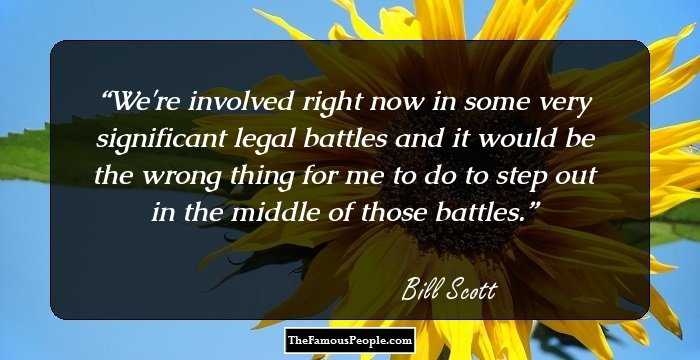 Who Is The Most Popular BTS Member?
Career
He commenced his career during World War II in the US Army’s First Motion Picture Unit. During the initial years, he worked along with animators such as Frank Thomas.
Post war, he gained fame as ‘story man’. He worked under director Arthur Davis at Warner Brothers.
He then moved to the avant-garde studio of Universal Productions of America where he worked as one of the writers. He, along with Phil Eastman, was responsible for adapting the Dr Seuss’s original story into the 1951 Academy Award winning animation short film, ‘Gerald McBoing-Boing’.
‘Gerald McBoing-Boing’ was later converted into the television show of the same name. It was also selected for preservation by the United States National Film Registry, for being culturally, historically and aesthetically significant.
Two years henceforth, he along with other writers adapted yet another Academy Award nominated short animation film, Edgar Allan Poe’s ‘The Tell-Tale Heart’.
It was only later on that he started off as a voice actor, joining Jay Ward as the head writer, co-producer and voice artist. He gave voice over for several television shows such as ‘The Rock and Bullwinkle Show’. He gained fame giving voice over for the characters of Bullwinkle and Dudley Do-Right’.
Other than writing adventure scripts, producing shows and giving voiceover for animated characters, he even tried his hand at acting. He was featured in a couple of movies such as ‘George of the Jungle’, ‘Super Chicken’, and ‘Tom Slick’, as well as ‘Fractured Flickers’ and ‘Hoppity Hooper’.
Additionally, he performed live-action acting in the television show, ‘The Duck Factory’ starring Jim Carrey, Don Messick and Frank Welker.
Later in his career he started working for Walt Disney Studios. He gave voice over for a couple of shows such as The Wuzzles wherein he served as the voice artists for the character of Moosel and in Disney’s Adventures of the Gummi Bears in which he gave voice for GruffiGummi. His voice over for GruffiGummi was his last role before his death.
Apart from writing and serving as a voice artist, he was also a talented singer and performer. He was a part of the Little Theatre group in Tujunga called the Football Curtain raisers
Apart from performing himself, he helped a number of budding young stars in the time of difficulty and encouraged aspiring actors and musicians. 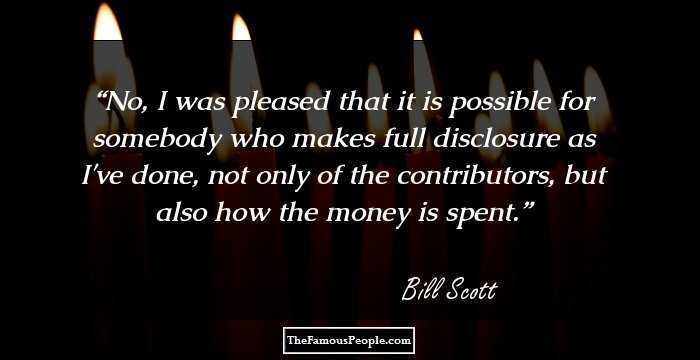 Personal Life & Legacy
He went into the wedlock with Dorothy. The couple was blessed with three children.
He breathed his last on November 29, 1985 due to cardiac arrest. He was survived by his wife and children.
Post his death, forthcoming episodes and seasons of the show ‘The Wuzzles’ were cancelled. Furthermore, his role in Disney's Adventures of the Gummi Bears was recast with different actors.
Trivia
This artistic voice artist gave the voice for the character of Bullwinkle for the show, ‘The Rocky and Bullwinkle Show’ 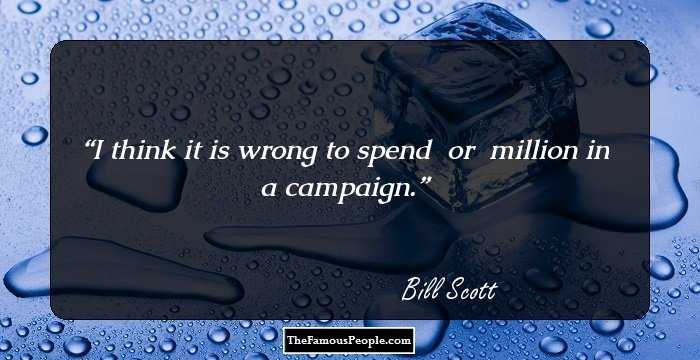 See the events in life of Bill Scott in Chronological Order