George Clinton was an American politician and soldier who served as the fourth Vice President of United States, from 1805 to 1812, in the administrations of Thomas Jefferson and James Madison. One of the most popular politicians in early America, Clinton was tutored at home and became a soldier in his teenage years, serving in the French and Indian War. Later, he joined politics, serving as a member of the New York Assembly under British rule and later became a member of the Continental Congress. With much popularity among the people of New York, Clinton held the New York governor's post for 21 years, from 1777 to 1795 and from 1801 to 1804, as a strong leader and competent administrator.His reputation was enhanced by his able service as a war governor, a post which was more often military than political. A moderate reformer, he also promoted construction of roads and buildings, and appealed to the middle-class democracy of New York State, becoming the longest-serving governor of a U.S. state.Being a follower of Jefferson, in the election of 1804, Clinton was elected as his vice presidential running mate. Clinton served one term as Jefferson's vice president and in 1808, after an unsuccessful attempt to win nomination for president, he was re-elected for vice presidency under President James Madison. He died shortly before the expiration of his second term and became the first vice president to die in office American People
American Men
Leo Leaders
Male Leaders
American Leaders
Childhood & Early Life
George Clinton was born on July 26, 1739, in Little Britain, New York, United States, to Charles Clinton, a farmer and land speculator who also served as a member of the New York colonial assembly, and his wife, Elizabeth Denniston Clinton. His parents were Presbyterian immigrants who migrated from Longford County, Ireland, in 1729.
He received his early education at home from a tutor, and acquired much knowledge through his father’s library.During the French and Indian War, Clinton first served on a privateer and later got enlisted in the provincial militia, where his father held the rank of Colonel. Subsequently, he rose to the rank of Lieutenant and accompanied his father in the expedition against Fort Frontenac in 1758. 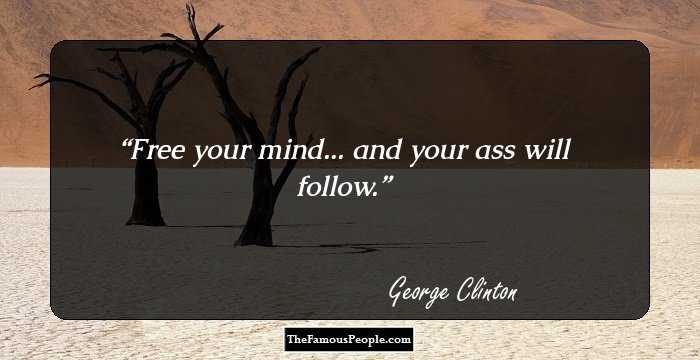 The Sexiest Men Of 2020, Ranked
Career
After the war, Clinton studied law under the attorney, William Smith Jr., and later returned to his native town, where he started practicing law in 1764.
Subsequently, he also acquired a number of minor civil offices in Ulster County. From 1768 to 1775, he served as a member of the New York provincial assembly.
In 1774, he was appointed a member of the New York committee of correspondence, and the following year, he became a member of the second Continental Congress. In December 1775, he was commissioned a brigadier-general of militia by the New York provincial congress.
In 1776, General George Washington ordered him to assist in the defense of New York City, before Clinton could sign the Declaration of Independence. In October 1776, Clinton took part in the battle of White Plains, and later was charged to guard the Highlands of the Hudson River from British attack.
In March 1777, Clinton was appointed a brigadier-general in the Continental army, and he thus held two commissions. He had also been selected a deputy to the provincial congress for 1776–1777, but his various other duties barred his attendance.
In June 1777, in the first election under the new state constitution, he was chosen both Governor and Lieutenant Governor of New York. He resigned from the latter office, and was inaugurated as Governor in July 1777.He was re-elected five times, remaining in office until 1795.
In 1783, Clinton was made an original member of the New York Society of the Cincinnati. Later, he served as its president between 1794 and 1795.
In 1787–88, Clinton publicly argued against the adoption of the new United States Constitution. In the struggle in New York over the adoption, he was one of the leaders of the opposition, but in the state convention of 1788, his party was defeated and the Constitution was ratified.
In April 1800, he was elected to the New York State Assembly and became a member of the 24th New York State Legislature. The following year, he returned as the governor of New York, where he served until 1804.
In the 1804 presidential elections, Clinton was nominated for the Vice Presidency as President Jefferson's running mate, and was duly elected. From 1805 to 1809, he served as the fourth Vice President of the United States, under Jefferson.
In 1809, he was again chosen as Vice President, under President James Madison, and served until 1812, when Clinton died shortly before the expiration of his term. Clinton was the first Vice President who served under two different presidents, and also the first one to die in office. 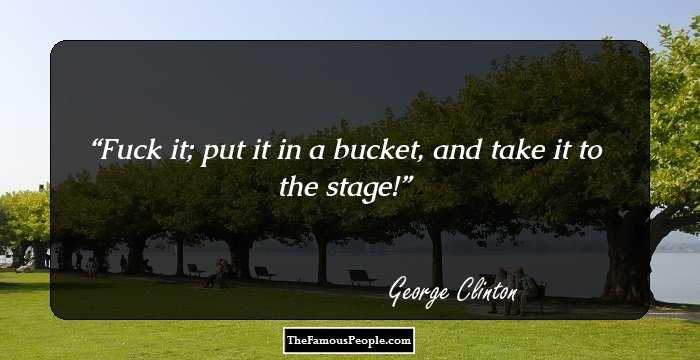 Major Works
Being a war governor, he supervised the defenses of the frontier, secured supplies, suppressed stalwarts, and organized campaigns against Tory and British raiders. During his governorship of New York, he also encouraged road and canal building, supported libraries and public funds for common schools, and gave support for reforming the criminal code.
Personal Life & Legacy
In February 1770, George Clinton married Sarah Cornelia Tappen and the couple had six children together. They had five daughters; Catharine, Cornelia, Elizabeth, Martha, and Maria, and one son named George.
George Clinton died on April 20, 1812, in Washington D.C., United States, at the age of 72. He was originally buried in the Congressional Cemetery,Washington, D.C. but in 1908, his remains were transferred to the Old Dutch Churchyard in Kingston, New York. 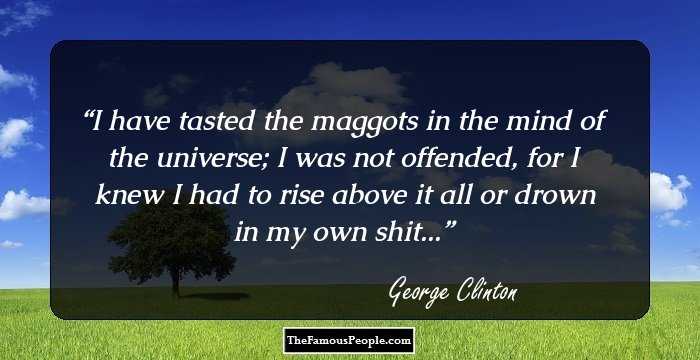 See the events in life of George Clinton in Chronological Order