Ezra Pound, a noted poet and critic, was a major figure in the modernist poetry movement of the 20th century Europe. Check out this biography to know about his childhood, family life, achievements and other facts related to his life. See the events in life of Ezra Pound in Chronological Order 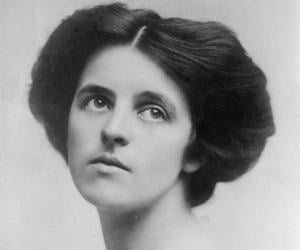