Advanced Search
Bertil Gotthard Ohlin was a Swedish economist credited to have revolutionised international trade. Ohlin was fundamental in paving the way for new reforms to boost the economy of a country through its international and interregional trade. His tremendous research and studies in this domain exposed new ideologies in the field of trade. The basic principle that his theory outlined was that every country should export goods that used a factor that is abundantly available in its region, and on the other hand must import goods that used a factor that is scarcely produced or found in the region. His outstanding contribution towards ‘International Capital Movements and International Trade’ won him a Nobel Prize in Economic Sciences. Being a professor, he was more socially inclined and took sincere interest in politics to bring about changes for the betterment of society. With a liberal stance, he joined the People’s (Liberal) Party and became its leader. Known to be an amiable gentleman, he was friendly and attractive, collectively both his wit and magnetism impressed many an economist all around the globe. 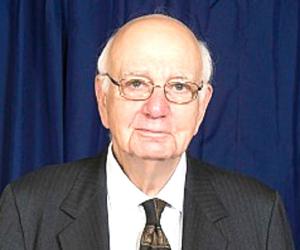 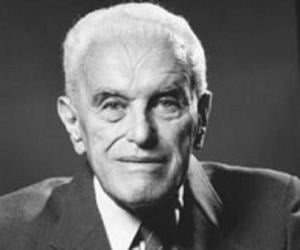