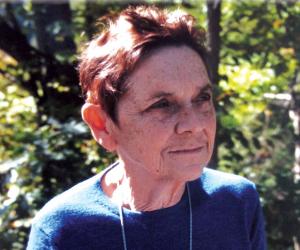 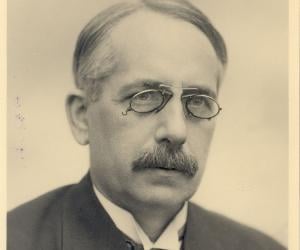 See the events in life of Abraham Valdelomar in Chronological Order 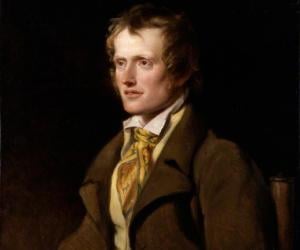