Walid Jumblatt is a Lebanese politician, and is currently the leader of the Progressive Socialist Party (PSP). This biography gives detailed information about his childhood, life, works and timeline 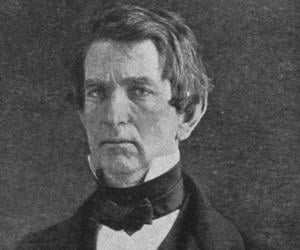 See the events in life of Walid Jumblatt in Chronological Order 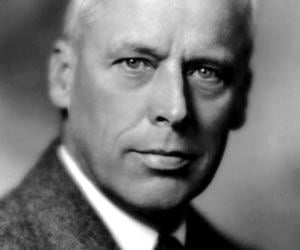 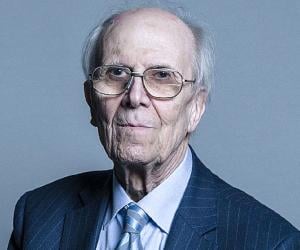 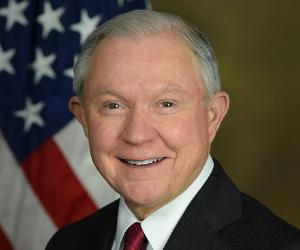 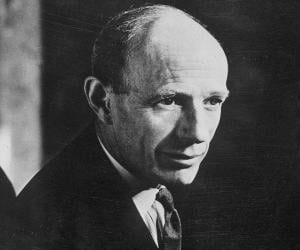