Viktor Mihály Orbán is a Hungarian politician and the current prime minister of Hungary. He was born and raised in Hungary and is well-versed in law and political science. He entered politics as the head of the youth group ‘Alliance of Young Democrats’ or ‘Fidesz.’ He was elected to the ‘National Assembly’ and later transformed ‘Fidesz’ from a liberal group to a center–right national conservative group. Orbán became the prime minister in 1998, when his party won the parliamentary elections. However, in the next two terms, ‘Fidesz’ lost to the ‘Hungarian Socialist Party,’ and Orbán became the opposition leader. Later, a leaked audio of a ‘Socialist Party’ premier’s speech led to the collapse of that government. Soon, Orbán and his party won the elections with an overwhelming majority. His government introduced some significant constitutional and legislative reforms. His political views are considered “illiberal,” and his government is often accused of authoritarianism. Some of the reforms of his government drew strong criticism, but his nationalist protectionist policies during the immigrant crisis earned considerable appreciation. His party continued to maintain its supermajority in the 2014 and 2018 elections. Orbán is the third-longest-serving premier of Hungary. He is married to Anikó Lévai, and they have five children.
Continue Reading Below Hungarian People
Hungarian Men
Male Leaders
Gemini Leaders
Hungarian Leaders
Childhood & Early Life
Orbán was born on May 31, 1963, in Székesfehérvár, to Győző Orbán and Erzsébet Sipos. His father was an agronomist and entrepreneur, and his mother was a speech therapist and special educator. He was the eldest of the three sons in his rural middle-class family. He grew up with his younger brothers, Győző Jr. and Áron.
During his early childhood, his family lived in Alcsútdoboz and Felcsút, villages in Fejér County, where he attended elementary school. In 1977, the family moved to Székesfehérvár, where Orbán attended the ‘Blanka Teleki High School.’ He graduated in 1981. He spent two years in military service and then completed law studies from ‘Eötvös Loránd University’ in Budapest.
Back then, a membership of the communist youth organization (KISZ) was essential for university admission. Thus, in his secondary grammar school, he became a member and then secretary of the ‘KISZ.’ However, during his military service, his views changed and he no longer supported the communist regime.
After finishing studies in 1987, he worked in Budapest as a sociologist at the ‘Management Training Institute of the Ministry of Agriculture and Food,’ for two years.
He was awarded a ‘Soros Foundation’ scholarship in 1989, through which he studied political science at ‘Pembroke College’ of the ‘University of Oxford.’
Continue Reading Below
You May Like

See the events in life of Viktor Orbán in Chronological Order 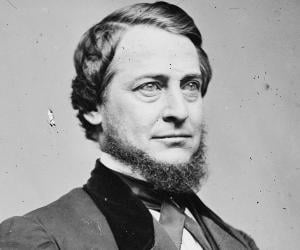 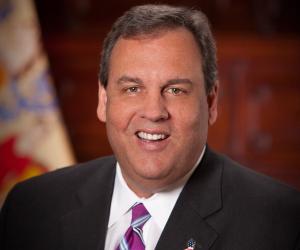 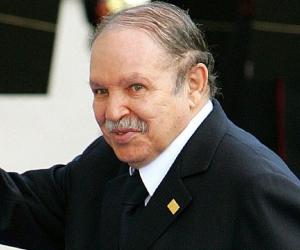