Scotty McCreery is an American country music singer. Check out this biography to know about his birthday, childhood, family life, achievements and fun facts about him. 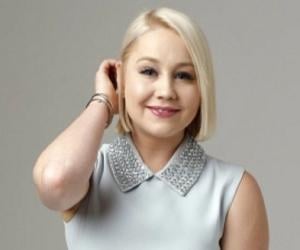 See the events in life of Scotty McCreery in Chronological Order 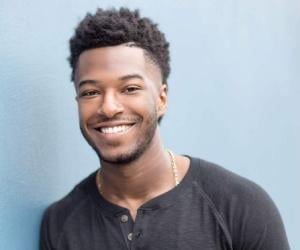 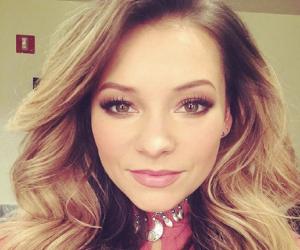 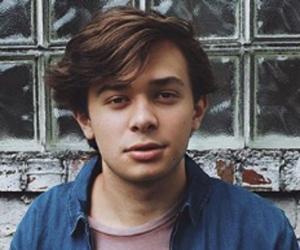 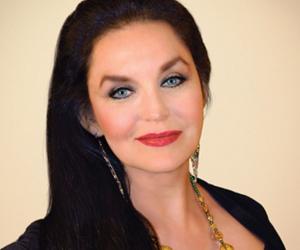