Moon Jae-in is the 12th and current President of South Korea, in office since May 10, 2017. Check out this biography to know about his childhood, family life, achievements and other facts about his life. 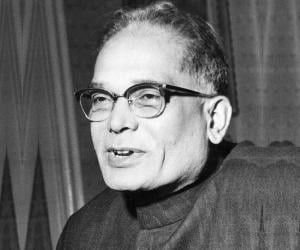