Merce Cunningham was an American dancer and teacher, most remembered as an innovative and influential choreographer. This biography of Merce Cunningham provides detailed information about his childhood, life, achievements, works & timeline. Famous as: Dancer and Choreographer

See the events in life of Merce Cunningham in Chronological Order 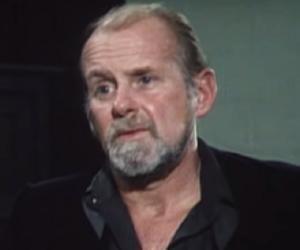