A famous Estonian model, Karmen Pedaru has been the face of popular fashion brand âMichael Kors' since 2011. To know more about the childhood, career, profile and timeline of this acclaimed model read on. 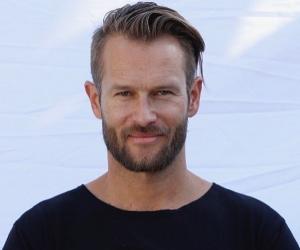 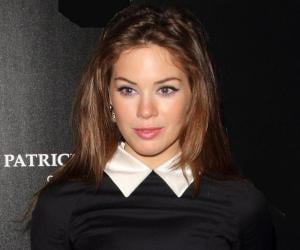 See the events in life of Karmen Pedaru in Chronological Order 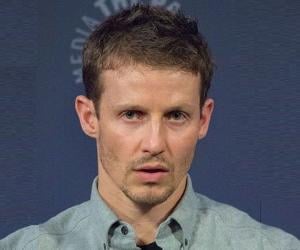 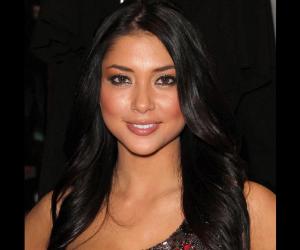