Gelila Bekele is an Ethiopian model, social worker, humanitarian, and documentary maker. Her work sphere is mostly around Europe and United states. Not only has she featured as model for global brands such as Levi’s, Diesel, Tory Burch, Anna Sui, Michael Kors, H&M, Pinko, Nespresso, Pantene and L’Oreal, but also appeared in numerous magazines and publications of international repute. Side by side, she is also a documentary filmmaker, with recent release ‘Mai: Life is not Honey’. Her versatility isn't restricted to onscreen glamour as she has also authored a book, Guzo! She is in a relationship with Tyler Perry, an American actor, producer, director and songwriter with whom she got engaged in 2009.

In 2014 the couple was blessed with a boy, Aman Tyler Perry. No doubt, Gelila Bekele is a role model for native Ethiopians. As far as modeling is concerned, Gelila Bekele is very easy going who doesn't follow a trend necessarily. As she has been born and brought up in Ethiopia and Europe, she has nurtured a style of her own and has been exposed to different fabrics and designs. She is absolutely against body shaming and in interviews she has categorically mentioned how she has learnt to embrace femininity and wear her body comfortably whenever she is modeling for any brand. Nicole Mejia
4th September In History
DID WE MISS SOMEONE?
CLICK HERE AND TELL US
WE'LL MAKE SURE
THEY'RE HERE A.S.A.P
Quick Facts 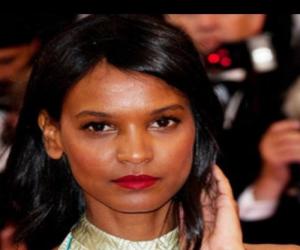 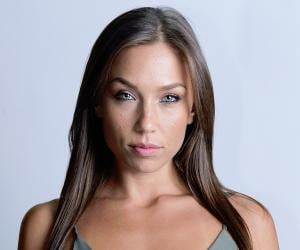 Ethiopian People
Black Models
Black Fashion
Ethiopian Women
Virgo Models
The Rise to Stardom
Gelila Bekele achieved stardom with her huge success in modeling. Not only big brands like Levi’s, Diesel, Tory Burch, Anna Sui, Michael Kors, H&M, Pinko, Nespresso, Pantene and L’Oreal, but various global publications, and magazines too have featured her.
Her philanthropic work in and around Ethiopia has won accolades all over. With ‘Charity Water’, founded by photographer and entrepreneur Scott Harrison, she has been carrying on several humanitarian projects and she is also associated with Glimmer of hope.
She categorically helps people of developing countries in their rights and livelihood.
She has not only authored books but also made documentary films on serious issues.
What Makes Gelila Bekele So Special
Gelila Bekele is an exceptionally talented and renowned model from Ethiopia. She has won laurels from all over and featured in several big brands, magazines and publications. What makes her so special is her philanthropic approach which is indeed exemplary. She has teamed up with ‘Charity Water’, founded by photographer and entrepreneur, Scott Harrison, and working for the native Ethiopians. She is fighting for their rights and the proper usage of the natural resources.
Her idea of life is very motivating as believes that giving up birthdays in society's cause is amazing.
The versatility and multi dimensional approach of Gelila Bekele makes her stand out from other fellow celebrities.
Behind the Curtains
Gelila Bekele was born on September 4, 1986 in Addis Ababa, Ethiopia. She has a sister, Anna Wrossetti, with whom she shares a cordial relation. Since 2009, she is in a relationship with Tyler Perry, an American actor, producer, director and songwriter. In 2014 the couple was blessed with a son, Aman Tyler Perry.
Gelila Bekele is a vegan and promotes green lifestyle. Apart from her busy schedule in modeling, she devotes much of her time to social work, mostly for native Ethiopians.
She has already authored a book and is also interested in filmmaking. 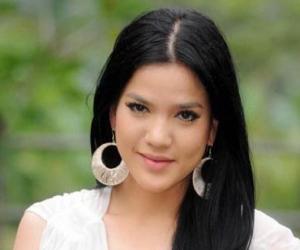 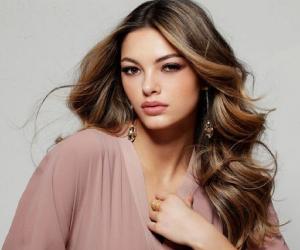 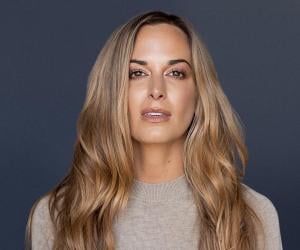