Advanced Search
Sabrina Dhowre is a Somali-American model and social media personality. She has gained fame as the wife of English actor, filmmaker, and musician Idris Elba. They have been in a relationship since early 2017, got engaged in February 2018 and married in April 2019. Elba has been previously married twice. His first wife was a Danish woman named Hanne "Kim" Nørgaard, to whom he was married from 1999 to 2003. He married his second wife, Sonya Nicole Hamlin, in April 2006, only to divorce her four months later. He is the father of two children, Isan and Winston. Prior to her engagement with Elba, Dhowre had found some success as a model. She was named Miss Vancouver in 2014. She is quite popular on social media, especially Instagram, on which she has over a hundred thousand followers. Kathleen Bassett
16th July In History
DID WE MISS SOMEONE?
CLICK HERE AND TELL US
WE'LL MAKE SURE
THEY'RE HERE A.S.A.P
Quick Facts

Black Fashion
Family Members
Black Miscellaneous
Black Family Members
Childhood & Early Life
According to most sources, Sabrina Dhowre was born on July 16, 1989, in New York, USA. However, others dispute this. They claim that her date of birth is June 16, 1988, and she is originally from Montreal, Canada. Either way, little else is known about her childhood and upbringing. Her family can trace its roots back to Somalia, a parliamentary republic located in the Horn of Africa.
After graduating from high school, she enrolled at Howard University in Washington, D.C., eventually earning a bachelor’s degree in English literature from there.
Recommended Lists:

Cancer Women
Relationship with Idris Elba
Sabrina Dhowre became acquainted with Elba while he was making the 2017 action thriller film ‘The Mountain Between Us’ with Kate Winslet. A native of London, Elba is known for portraying drug trafficker Stringer Bell in the HBO series ‘The Wire’ (2002-04) and DCI John Luther in the BBC One series ‘Luther’ (2010-19). On the big screen, he has essayed roles like Tango in ‘American Gangster’ (2007), Captain Janek in ‘Prometheus’ (2012), Heimdall in several Marvel Cinematic Universe films, Marshal Stacker Pentecost in ‘Pacific Rim’ (2013), Nelson Mandela in the biographical film ‘Mandela: Long Walk to Freedom’ (2013), Commandant in ‘Beasts of No Nation’ (2015), and Krall in ‘Star Trek Beyond’ (2016). He has lent his voice to Chief Bogo in ‘Zootopia’ (2016), Shere Khan in Disney’s live-action/CGI adaptation of ‘The Jungle Book’ (2016), and Fluke in ‘Finding Dory’ (2016). Over the course of his 25-year-long career, Elba has been nominated for the Golden Globe Awards six times and won once, Primetime Emmy Awards five times, and BAFTA Awards twice.
Prior to his relationship with Dhowre, Elba had been married twice and has two children. He had his first child, a daughter named Isan, with his first wife Kim in 2002. Winston was born to Elba and his former girlfriend Naiyana Garth in 2014. Sometime in early 2017, Dhowre and Elba began dating. On February 10, 2018, the couple attended a screening of his directorial debut, ‘Yardie’, at an East London cinema. Elba called Dhowre on to the stage and told her that he was thankful that she had been part of the journey and then asked her if she would marry him. After she accepted the proposal, the hall broke out in applause.
Idris Elba and Sabrina Dhowre got married on April 26, 2019, at the Ksar Char Bagh hotel in Marrakesh. 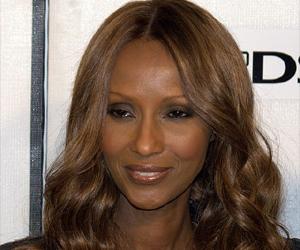 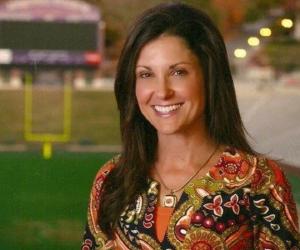 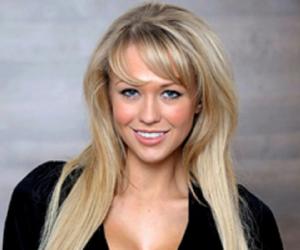 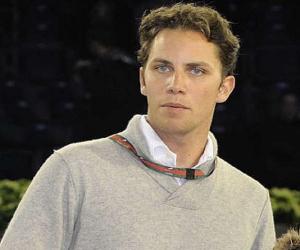