One of the extremely popular entertainers of today, Jennifer Lopez has shown her versatility to the world as a dancer, actor and singer. She is still considered by many as the most ravishing woman in the entertainment industry. With the dream of becoming a "famous movie star", Jennifer Lopez left her hometown for New York and started her journey as a dancer. Soon her beauty and talent were noticed and thus began her film career. After gaining fair amount of success as an actor, she diverted her attention towards singing. In no time, her songs became a rage and were charting at no.1 in America. Her sensational dances in the music videos rapidly enhanced the sales and got her a celebrity status. However, as she remained in constant public attention, her relationships served as a fodder for celebrity gossips. She married thrice - two of which lasted for a year or even less. She was married for the longest time to singer Marc Anthony with whom she has two children. Cris Judd
24th July In History
DID WE MISS SOMEONE?
CLICK HERE AND TELL US
WE'LL MAKE SURE
THEY'RE HERE A.S.A.P
Quick Facts

Jennifer Lopez was born on July 24, 1969, in New York City, to Guadalupe Rodriguez and David Lopez. She is the second of the three children of her parents. She has an older sister, Leslie, and a younger sister, Lynda.

Jennifer was five when her parents sent her to singing and dancing classes, and when she grew up, she was enrolled at the Preston High School.

In the final year of high school, she sought several small film projects and landed herself a role in a low-budget film, My Little Lady, in 1986.

She went to the ‘Baruch College’ but later dropped out, with the dream of becoming a movie star. Her parents, however, did not approve of the career she chose for herself. This caused her to move out of her family and live separately in Manhattan. 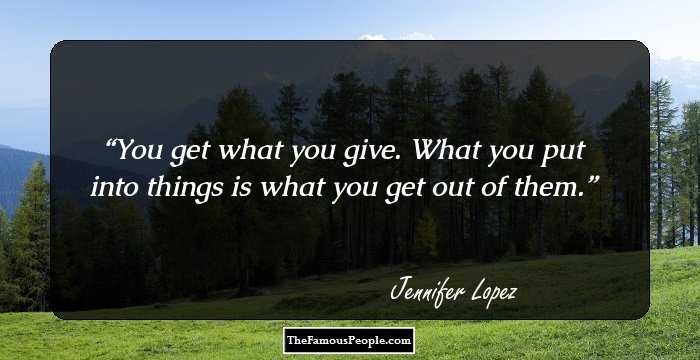 After a brief period of work as dancer and actor in some stage musicals, Jennifer Lopez won a national competition in 1990, and earned a role as one of the ‘Fly Girls’ in the Fox comedy series In Living Color.

She appeared in some other television series, before debuting in Hollywood with the film My Family in 1995. The film enjoyed reasonable commercial and critical success.

Her breakthrough film was Selena. It was released in 1997, and was based on the life of the singer Selena Quintanilla-Pérez, who died very young. Jennifer Lopez played the title role of Selena. The same year she played one of the lead roles in the popular movies Anaconda and Blood and Wine.

In 1998, she starred in the crime film Out of Sight, opposite Hollywood star George Clooney.

In 1999, she made her debut in music with the album, On the 6, from which the song “If You Had My Love” became a huge success.

Her second big hit came in 2000, with the single “Waiting for Tonight” and the same year, she starred in two films The Cell and Enough.

In 2001, her singing career reached new heights with her album J. Lo, the copies of which sold like hotcakes. The same year she starred in the commercially successful film The Wedding Planner.

She starred with Ben Affleck in the film Gigli and in 2004, she played the female lead in the film Shall We Dance? opposite Richard Gere.

In 2007, she starred with her husband, Marc Anthony, in the biographical film El Cantante which was a huge critical success. That year, she also released her Spanish album, Como Ama una Mujer, which was well-received and performed good in the pop charts.

Now a celebrity, Jennifer Lopez was invited as one of the judges in the singing reality show American Idol in their eleventh season in January 2012. However, in July 2012, she departed from the show, shortly after co-judge Steven Tyler left the show. The same month, she released one of her extremely hit albums, Dance Again... the Hits.

In 2013, she starred in the crime thriller Parker and earned rave reviews for her performance. She returned as judge on the reality show American Idol for its thirteenth season.

In 2016, she was seen in the role of Detective Harlee Santos in NBC's crime drama series Shades of Blue. In March 2016, she signed a multi-album deal with Epic Records and her "Ain't Your Mama", was released the following month.

Jennifer Lopez was the executive producer and judge of the dance competition series entitled World of Dance. The series premiered on NBC on May 30, 2017 and had ten episodes.

In 2018, she launched her limited-edition makeup collection in collaboration with Inglot Cosmetics. She also produced and starred in the comedy film Second Act.

In 2019, she was seen in the film Hustlers. Her performance in the movie was highly appreciated and she was nominated for Best Supporting Actress at the Golden Globe Awards, Screen Actors Guild Awards, Critics' Choice Movie Awards and Independent Spirit Awards.

In 2020, she co-headlined the Super Bowl LIV halftime show alongside Shakira. In the same year, she was also seen in an episode of the series Thanks a Million and the television special One World: Together at Home. She also released two songs "Pa' Ti" and Lonely" in collaboration with Colombian singer Maluma.

In 2021, she launched her skincare line, JLo Beauty. 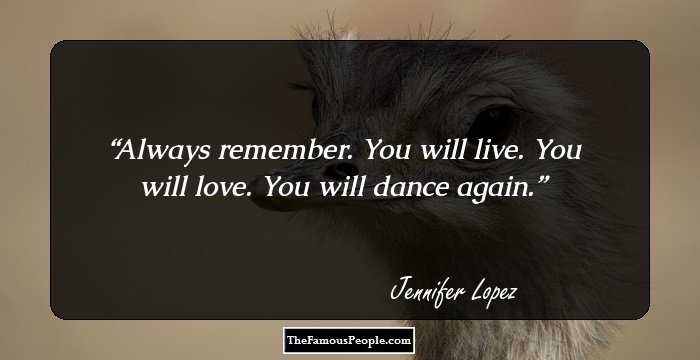 Quotes: You, Love, Will
Recommended Lists:

Her single "If You Had My Love" from her debut album ‘On the 6’ reached no. 1 on the Billboard 100 and was regarded as one of the most ‘infectious singles’ released that year.

Another song from the same album "Waiting for Tonight" became hugely popular and is considered her best single till date. It reached number eight on the US Billboard Hot 100 and also earned her a Grammy nomination.

The film Selena in which she portrayed the title character, received amazing critical reviews. Made with a budget of $20 million, the film grossed $35 million at the box-office.

In 1998, Jennifer Lopez earned a Golden Globe Award for Best Actress - Motion Picture Musical or Comedy, for her role as the singer ‘Selena’ in the movie of the same name.

Two of her singles, ‘Waiting for Tonight’ and ‘Let's Get Loud’, were nominated for Grammy Awards for the Best Dance Recording in 2000.
In 2003, her album, ‘J to tha L-O! The Remixes’ earned a place in the Guinness World Record for first number-one remix album on the Billboard 200.
Once again in 2012, her name was listed in the Guinness World Record for her album ‘On the Floor’ for being the ‘Highest Viewed Female Music Video of All Time’.
Continue Reading Below

Jennifer Lopez received her ‘Star on Hollywood Walk of Fame’ in 2013. 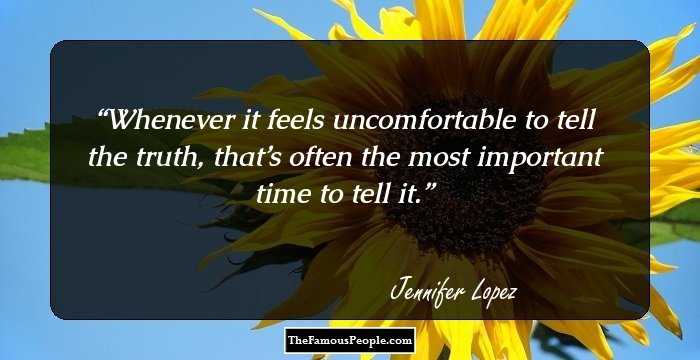 Jennifer Lopez married Cuban actor OjaniNoa, in February 1997, which lasted less than a year and the couple divorced in January 1998.

On September 29, 2001, she married actor and choreographer Cris Judd, but filed for divorce in June 2002.

In 2002, she had started dating actor Ben Affleck and they got engaged in November of that year. They, however, parted ways in January 2004.

Jennifer Lopez got married to actor, record producer, and singer-songwriter Marc Anthony on June 5, 2004. The couple had their first children, a twin, on February 22, 2008. In 2012, they filed for divorce and got divorced in 2014.

Jennifer Lopez was called ‘La Guitarra’, at her gym as her body is curved like a guitar.

This famous actress and singer was the first one to have her movie and her album reach no.1 in the same week.

Quotes By Jennifer Lopez | Quote Of The Day | Top 100 Quotes

See the events in life of Jennifer Lopez in Chronological Order 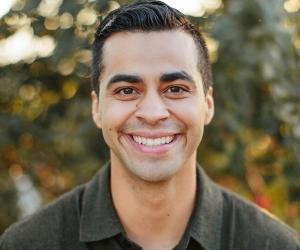 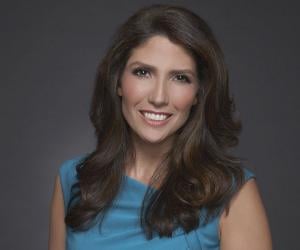 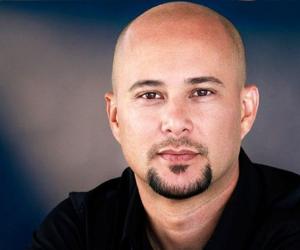 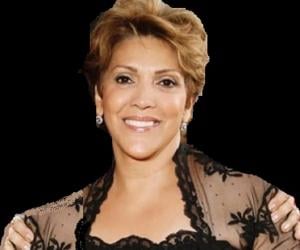