Jalil Mammadguluzadeh was a famous Azerbaijani writer and satirist. This biography gives detailed information about his childhood, life, works and timeline. 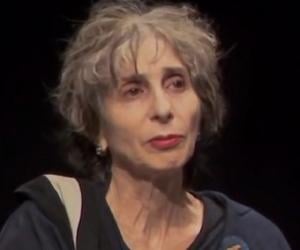 See the events in life of Jalil Mammadguluzadeh in Chronological Order Jalil Mammadguluzadeh
DID WE MISS SOMEONE?
CLICK HERE AND TELL US
WE'LL MAKE SURETHEY'RE HERE A.S.A.P