Ilya Prigogine was a Russian-born Belgian physical chemist who was awarded the Nobel Prize for Chemistry in 1977. This biography of Ilya Prigogine provides detailed information about his childhood, life, achievements, works & timeline. See the events in life of Ilya Prigogine in Chronological Order 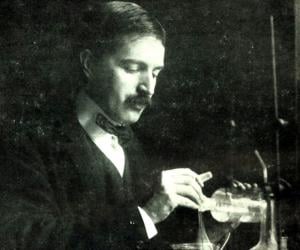