Ibn Khaldun was a 14th century Arab Muslim historiographer and historian who is regarded as one of the founding fathers of modern sociology, historiography, and economics. In spite of his having lived centuries ago, his life is well documented unlike those of many of his contemporaries about whom not much credible information is available. Born into an upper-class Andalusian family of Arab descent, he received education from some of the best teachers in his city. Naturally intelligent, curious and bright, his education helped to shape him into an intellectual with deep interests in political and societal issues. In spite of being born into a wealthy, high ranking family his young life was fraught with difficulties. He lost both of his parents while still in his teens and then struggled to get himself established in a career. Having embarked on a political career as a young man, he participated in a rebellion which led to his imprisonment. Released later on, he was disillusioned and eventually became a scholar. He authored several works including an autobiography and the book ‘The Muqaddimah’ for which he is best remembered. The book never lost its relevance and historians over the centuries have acknowledged the significance of his works. In view of his invaluable contributions to the fields of historiography and economics, he is considered to be one of the greatest philosophers to come out of the Muslim world
Continue Reading Below Saudi Arabian People
Sociologists
Philosophers
Saudi Arabian Men
Male Philosophers
Childhood & Early Life
He was born on 27 May 1332 in Tunis. He hailed from an upper-class Andalusian family of Arab descent, the Banū Khaldūn. His ancestors had held many high offices in Andalusia and had immigrated to Tunisia later on.
While some members of his family held political offices under the Tunisian Hafsid dynasty, his father and grandfather however withdrew from the political life in order to pursue a mystical order.
Being from a high ranking family he received a quality education. Some of the best teachers in the city were recruited to tutor him and he learned grammar, jurisprudence, hadith, rhetoric, philology, and poetry. His classical Islamic education also included studying the Qur'an which he memorized by heart. He received certification (ijazah) for all these subjects.
He also received lessons in mathematics and philosophy from the famed Al-Abili of Tlemcen, who also taught him logic and introduced him to the works of Averroes, Avicenna, Razi and Tusi.
Tragedy struck the young boy’s family when both his parents perished during an intercontinental epidemic of the plague that hit Tunis in 1348–1349, leaving Ibn Khaldun orphaned at the age of 17. 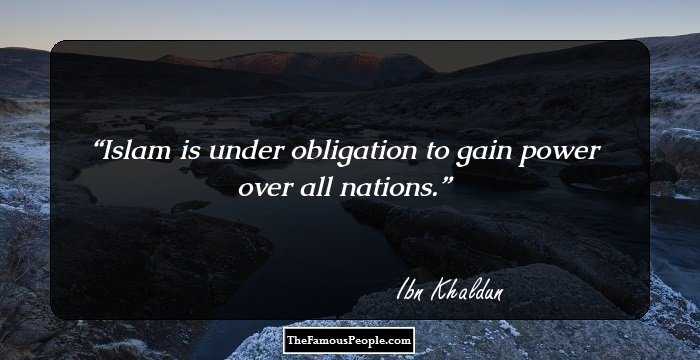 Who Is The Most Popular BTS Member?
Career
Since many of his forefathers had held political positions, he too entered into the same profession. When Ibn Tafrakin, the ruler of Tunis called him to be the seal-bearer of his captive Sultan Abu Ishaq, he got the opportunity to experience the inner workings of court politics.
A few years later, in 1352, Abū Ziad, the Sultan of Constantine, marched into Tunis and captured it. Following this, Ibn Khaldun who was by this time disillusioned with his job accompanied his teacher Abili to Fez.
In Fez he found appointment as a writer of royal proclamations under the administration of the Marinid sultan Abū Inan Fares I. However, he was accused of scheming against his employer in 1357 and sentenced to 22 months in prison.
He was granted freedom in 1358 and reinstated in his rank and offices after the death of Abu Inan. He then schemed against Abu Inan’s successor, Abū Salem Ibrahim III, with Abū Salem's exiled uncle, Abū Salem.
Eventually the exiled uncle Abu Salem came to power, and as a token of acknowledging Khaldun’s loyalty, made him a minister.
By this time he had started enjoying his career. He also developed an interest in writing and composed several poems. Eventually he rose to the position of the Chief Justice, a post he showed great ability in.
He was also growing more ambitious with time. A revolt took place in which the Sultan Abu Salem was overthrown by Wazir Omar. He sided with the wazir and soon received a higher pay. He also wanted a higher post, that of the chamberlain, but was refused this position. Angry that his wish was not granted, he resigned from his job.
Eventually he went to Bougie when he was 32 years old. The Hafsid sultan of Bougie, Abū Abdallāh, who was already acquainted with Khaldun as the two had spent time in prison together, received him warmly and made him the Prime Minister.
Abū Abdallāh died in 1366 and Ibn Khaldun allied himself with the Sultan of Tlemcen, Abū l-Abbas. However, the sultan was defeated a few years later by Abu Faris Abdul Aziz who seized the throne and threw Khaldun into a prison.
After being released from the prison he entered a monastic establishment and became involved in scholastic pursuits. During his later years he focused more on writing and did not participate much in political activities. 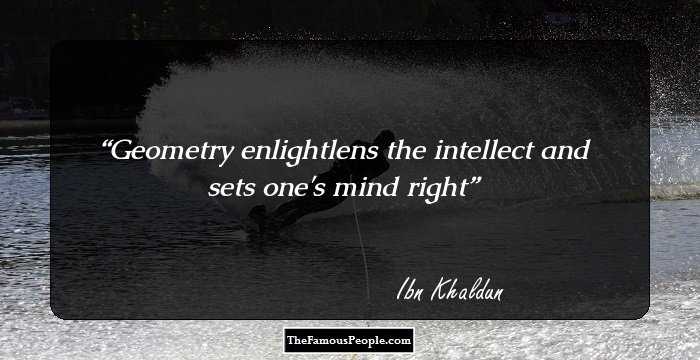 Major Work
Ibn Khaldun’s best known work is the ‘Muqaddimah’, also known as the ‘Muqaddimah of Ibn Khaldun’ which records an early view of universal history. The work is regarded by some modern thinkers as the first work dealing with the philosophy of history or the social sciences of sociology, demography, historiography, cultural history, social darwinism, marxism, and economics.
Personal Life & Legacy
He got married at a young age and had children. However, he suffered a terrible tragedy when in 1384, a ship carrying his wife and children sank off the coast of Alexandra.
Ibn Khaldun spent his later years in Egypt and died on 19 March 1406 in Cairo. 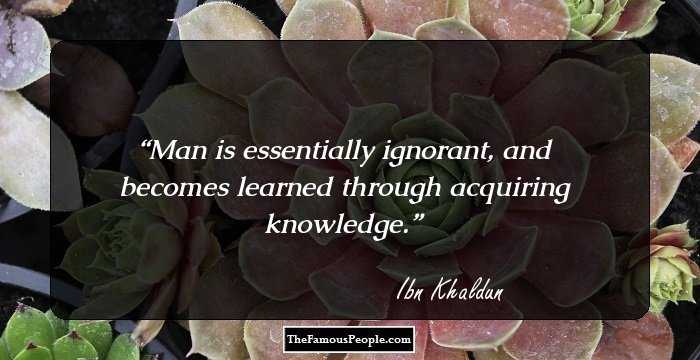 Quotes By Ibn Khaldun | Quote Of The Day | Top 100 Quotes

See the events in life of Ibn Khaldun in Chronological Order 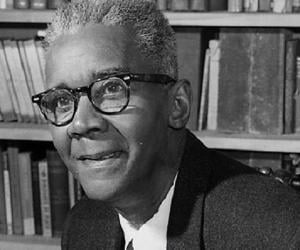