The eminent poetess is known for her translations as well as original works like âSpringâ, which are still taught in Bulgaria. To know more about the childhood, profile, career and timeline of Dora Gabe read on. 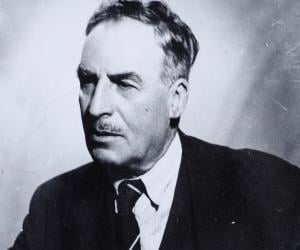 See the events in life of Dora Gabe in Chronological Order