Cyril Domb was a Jewish physicist known for his works on reconciling science and religion. This biography provides detailed information about his childhood, life, achievements, works & timeline. 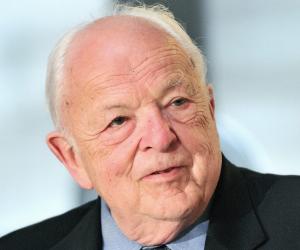 See the events in life of Cyril Domb in Chronological Order Cyril Domb
DID WE MISS SOMEONE?
CLICK HERE AND TELL US
WE'LL MAKE SURETHEY'RE HERE A.S.A.P