Cole Porter was a prominent American composer and songwriter of his time. Some of his best-known works include, ‘Kiss Me’, ‘DuBarry Was a Lady’, ‘Anything Goes’ and songs like ‘I’ve Got You Under My Skin’, ‘I Get a Kick out of You’, ‘Well, Did You Evah!’. On the career front, his life was extremely rosy, but his personal life was dotted with tragedies and drama. He led a difficult, dramatic private life that practically ended with a mishap that left him crippled. Early in his life, he had a very slow start but he soon began to ascend the ladder of success with his songwriting abilities that eventually took him to the prestigious ‘Broadway’ stage. He became so popular in the world of music that many artists, during his lifetime and even after his death, made cover versions for his songs and released even entire albums of Cole Porter’s works. Artists such as Frank Sinatra, Dionne Warwick and Shane MacGowan have all been inspired by his large repertoire of works. What made him stand apart from the rest of the Broadway composers was his ability to come up with lewd lyrics, intricacies and clever rhyming patterns. He was also one of the few composers who wrote both, lyrics and composed the music for his songs. To learn more about him, scroll further.
Continue Reading Below 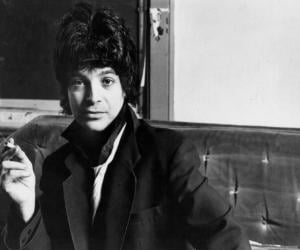 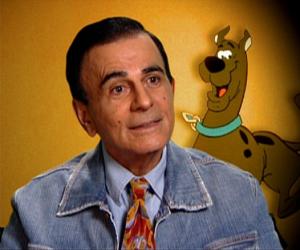 American Celebrities
Left Handed
American Men
Indiana Musicians
Yale University
Childhood & Early Life
Cole Albert Porter was born into a wealthy family, to Samuel Fenwick Porter and Kate in Peru, Indiana.
He began his musical training from a very young age and learnt how to play the violin at the age of 6. He created his first operetta at the age of 10.
He was sent to Worcester Academy in Massachusetts by his grandfather, in 1905, with the hope that he would become a lawyer. He did in the school but found that music was his true calling.
After he graduated from the academy as a valedictorian, he enrolled at Yale University in 1909, where he studied English and minored in music. During this time, he was a member of the Scroll and Key, Delta Kappa Epsilon and was also a member of a number of music clubs.
During his time at the university, he wrote as many as 300 songs and was also elected the president of the ‘Yale Glee Club’, where he was a soloist.
From 1911 onwards, he wrote a number of scores for the Yale dramatic society, some of them including, ‘Cora’, ‘Villain Still Pursue Her’, ‘The Pot of Gold’, ‘The Kaleidoscope’ and ‘Paranoia’.
He enrolled at Harvard Law School in 1913 and eventually decided to change his course to music. Two years later, his first song on Broadway, ‘Esmeralda’ appeared in the revue, ‘Hands Up’. 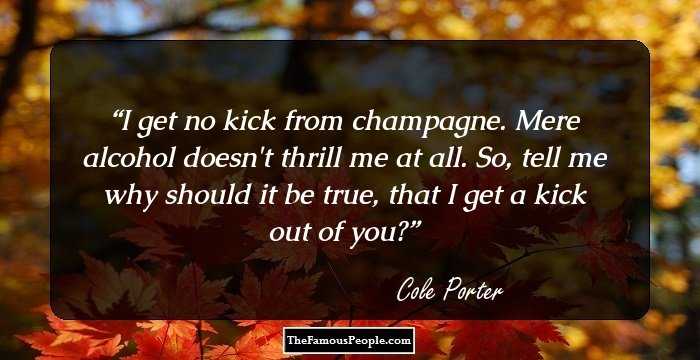 The Most Popular US Veterans
Career
After his first success, ‘Esmeralda’, he produced his first Broadway production, ‘See America First’, in 1916, which was a commercial failure.
In 1917, just before the United States entered the World War I, he moved to Paris to work with the ‘Duryea Relief Organization’. He also claimed to have served in the French Foreign Legion, a military service wing of the French Army exclusively created for foreign nationals willing to serve in the French Armed Forces.
He earned his first big breakthrough with the song, ‘Old-Fashioned Garden’, which was featured in the revue, ‘Hitchy-Koo’, in 1919. The next year, he composed a number of tunes for ‘A Night Out’, a musical.
He composed a short ballet in conjunction with Gerald Murphy titled, ‘Within the Quota’, in 1923. The next year, he found much less success with his show ‘Follies’. During this time, his songs were diminishing in popularity on Broadway.
In 1928, he reintroduced himself to Broadway and earned his first commercial hit with ‘Paris’, which was commissioned to him by E. Ray Goetz. One of his best-known songs, ‘Let’s Do It’ was featured in the show.
He composed the songs and wrote the lyrics for the musical revue, ‘Wake Up and Dream’, which opened in 1929. However, due to the Wall Street Crash, there were not many shows for the same. One of the songs in the lampoon titled, ‘What Is This Thing Called Love?’ became immensely popular.
Through the 1930s, he had a number of hits with shows like ‘The New Yorkers’, ‘Gay Divorcee’, ‘Jubilee’ and ‘Dubarry was a Lady’. During this period, he also wrote the scores for the films, ‘Rosalie’ and ‘Born to Dance’.
After a brief hiatus from work due to a fatal injury, he wrote the scores for ‘Broadway Melody of 1940’ and ‘You’ll Never Get Rich’.
He came back with his biggest hit, ‘Kiss Me Kate’, in 1948, which was followed by ‘Anything Goes’. The same year, he wrote the song for Gene Kelly/Judy Garland musical, ‘The Pirate’.
Continue Reading Below
In 1956, he delivered his last major hit, ‘True Love’ in the musical, ‘High Society’, which featured Bing Crosby, Frank Sinatra and Grace Kelly. 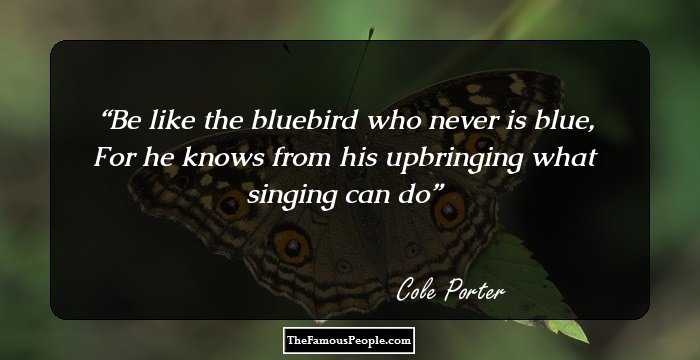 Quotes: Never, Like, Singing
Major Works
‘Kiss Me, Kate’, which debuted on Broadway in 1948, is to date, considered Porter’s magnum opus. It was the first show where he wrote the music and lyrics in association with the script and it proved to be one of the most rewarding masterpieces of his career. The musical went on to win a number of Tony Awards and earned its first one in 1949. It was also his only show that had more than a 1,000 performances on Broadway.
Awards & Achievements
He won the first Tony Award for ‘Kiss Me, Kate’, for ‘Best Musical’, in 1949.
He won a Tony Award for ‘Best Composer and Lyricist’ for ‘Kiss Me, Kate’, in 1949.
He was posthumously inducted into the Songwriters Hall of Fame, in 1970.
He was posthumously awarded a Star on the Hollywood Walk of Fame, in 2007. 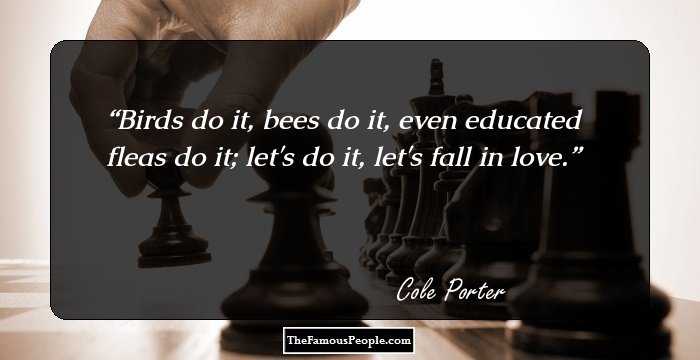 Quotes: Love
Personal Life & Legacy
He married a well-off Kentucky divorcee, Linda Lee Thomas on December 18, 1919. This was only a marriage ‘by contract’ as Porter, was infact, gay.
Continue Reading Below
Apart from his career, he is known to have had extremely elaborate and fancy parties in his house in Rue Monsieur, in Paris. At one time, the couple employed the Monte Carlo Ballet for one of their parties.
In 1937, he was badly injured after a horseback riding injury and suffered nerve damage, along with damaged legs. He was hospitalized for nearly two years and had to be restricted to a wheelchair for five years. He also needed nearly 30 surgeries to save his legs over two decades.
After numerous surgeries, he still suffered from pain in his legs and his right leg had to be amputated. He refused to wear an artificial limb. He went through a phase of depression during this time and started to depend on alcohol.
He died very unexpectedly after a kidney failure in Santa Monica, California. He is interred between his mother and father in Peru, Indiana.
His legacy is a long and elaborate one. Over 900 songs are ascribed to him post-death.
He has been depicted in a number of movies including ‘Night and Day’ and ‘De-Lovely’.
The US Postal Service issued a commemorative stamp for his birth centenary.
In 2010, his portrait was added to the Hoosier Heritage Gallery in the office of the Governor of Indiana.
The ‘Cole Porter Festival’ is held every year in the month of June in his hometown in Indiana.
Trivia
This famous composers’ Steinway Piano is kept in the Waldorf-Astoria Hotel in New York City.

Quotes By Cole Porter | Quote Of The Day | Top 100 Quotes

See the events in life of Cole Porter in Chronological Order 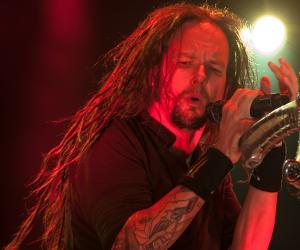