Eugen SuchoÅ was a Slovak composer and was one of the most celebrated musicians of the 20th century. This biography of Eugen SuchoÅ provides detailed information about his childhood, life, achievements, works & timeline.

See the events in life of Eugen SuchoÅ in Chronological Order 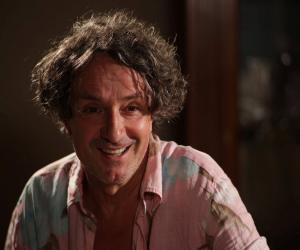