Anne Frank was one of the thousands of Jewish children who were killed in the Holocaust. She became a well-known name and one of the most discussed victims of the holocaust after her diary ‘The Diary of a Young Girl’ was published by her father a couple of years after her death. The diary is today one of the world’s best known books and has been translated into several languages. It has also been adapted into many plays and films all over the world. Born in Frankfurt, Germany, during a highly tumultuous period in the nation’s history, she moved from Germany to Amsterdam with her family in the early 1930s after the rise of Nazis in her homeland. At the height of the World War II the Germans occupied Netherlands and the Jews were no longer safe in Amsterdam as well. As the persecution of the Jewish population continued to increase, the Frank family was forced to move into hiding. A young teenager who hoped to become a writer on growing up, Anne dutifully wrote in her dairy, documenting her daily life in hiding. She remained hopeful that one day her life would return to normalcy but her hopes were unfounded; she, her mother and sister were killed along with thousands of other Jews in the concentration camps. Only her father survived the war. Josephus
DID WE MISS SOMEONE?
CLICK HERE AND TELL US
WE'LL MAKE SURE
THEY'RE HERE A.S.A.P
Quick Facts

Dutch Celebrities
German Celebrities
Dutch Women
German Women
Gemini Writers
Dutch Writers
Childhood & Family Life
She was born as Annelies Marie Frank on 12 June 1929, in Frankfurt, Germany, to Otto Frank and Edith Frank-Holländer. She had an elder sister, Margot. The Franks were a typical upper middle-class liberal Jewish family who lived in an assimilated community of Jewish and non-Jewish citizens. Her father, an army man turned businessman, had scholarly interests and both her parents encouraged their daughters to read.
Anne was born during an era of political chaos in Germany. In March 1933, Adolf Hitler's Nazi Party won the elections held in Frankfurt for the municipal council. The party was notorious for its anti-Semitism and her parents began to fear for their children.
When Hitler became chancellor of Germany, the family left Germany and moved to Amsterdam in Netherlands fearing for their lives. They were among 300,000 Jews who fled Nazi Germany between 1933 and 1939.
Otto Frank, an industrious man, worked hard to stabilize the family’s financial position. He found a job at the Opekta Works, a company that sold fruit extract pectin, and went on to establish his own business.
Anne started attending a Montessori school. She was an extrovert, outspoken and friendly. She had always loved reading and now she developed a writing habit as well. But she was very secretive about what she wrote and never shared it even with her friends.
However, when the Frank family had finally settled into a comfortable routine, Germany invaded the Netherlands in May 1940 and the peaceful lives of the Jews came to an abrupt end. The persecution of Jews began with the implementation of restrictive and discriminatory laws, and Otto Frank once again feared for his wife and daughters.
Due to the restrictive laws, Anne and her sister were forced to leave their respective schools and had to enroll at the Jewish Lyceum. Meanwhile, their father struggled to provide financially for the family as being a Jew he was not allowed to continue running his business.
Anne received a gift from her parents for her 13th birthday on 12 June, 1942: a red checkered diary. She began writing on it almost immediately. Even though most of her initial entries were about the mundane routines of day to day life, she also wrote about how her family fled Germany and adjusted to life in the Netherlands. 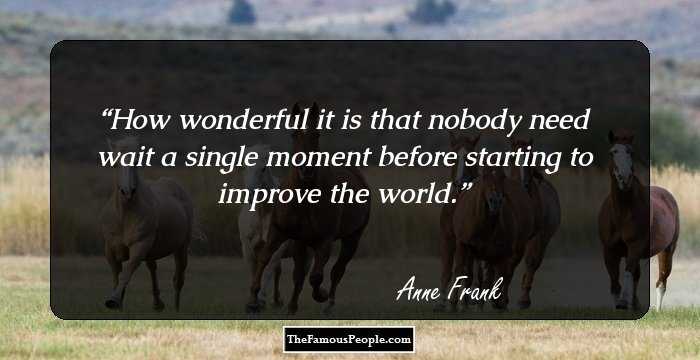 Quotes: Need
Continue Reading Below
Life in Hiding
In July 1942, Anne’s elder sister Margot received a notice to report to a Nazi work camp in Germany. Realizing that the family was in dire circumstances, Otto took the family into hiding in makeshift quarters at the back of his company building.
Otto’s employees Victor Kugler, Johannes Kleiman, Miep Gies, and Bep Voskuijl helped the family during this crucial time. Soon the Frank family was joined by another family, the van Pels, and Fritz Pfeffer, a dentist, in hiding.
Initially Anne found living in hiding an adventure and wrote about it excitedly in her diary. She also developed a romance with Peter van Pels during this time which she mentioned in her writings.
Since the family was not allowed to go outside, she spent most of the time reading and writing. Her diary became her closest confidante and she wrote in detail about her relationships with each of her family members.
As time wore by, Anne lost her youthful optimism and began to grow weary of the confinement. However, she did not lose hope that life would one day return to normal and she would go back to school. She mentioned in her diary that she wanted to be a writer one day. 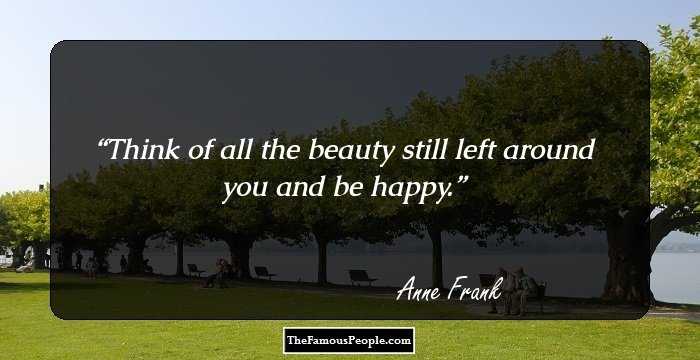 Quotes: You, Think
Arrest
The Jewish families were betrayed by an informer in 1944. Their hiding place was discovered in August and the Franks, van Pelses, and Pfeffer were arrested and interrogated. Having been arrested in hiding, they were considered criminals.
The group was sent to the Auschwitz concentration camp where the men were forcibly separated from the women. Anne, her sister and mother were pulled away from their father and taken to the women’s camp where they were made to perform heavy manual work.
After some time, Anne and Margot were separated from their mother, who later died, and moved to the Bergen-Belsen concentration camp where the conditions were even worse with scarcity of food and lack of sanitation facilities.
Death & Legacy
A typhus epidemic spread through the camp in 1945 and other diseases like typhoid fever were also widespread. Though it is not known what exactly afflicted the Frank sisters, it is believed that both Margot and Anne became ill and died sometime in February or March 1945.
Otto Frank was the lone survivor in the family. Miep Gies, who had retrieved Anne Frank's diary after the family was arrested, gave it to Otto when he returned to Amsterdam from the camp.
On reading the diary, her father realized that Anne had maintained such an accurate and well-written record of their time in hiding and decided to get it published.
The diary was first published in Dutch as ‘Het Achterhuis. Dagboekbrieven 14 Juni 1942 – 1 Augustus 1944’ (The Annex: Diary Notes 14 June 1942 – 1 August 1944), in 1947. It was soon translated into English and published as ‘Anne Frank: The Diary of a Young Girl’ in 1952.
The English translation became very popular and was soon adapted into plays and movies. Over the years the diary was translated into several other languages and is considered one of the most widely-read works of the 20th century. 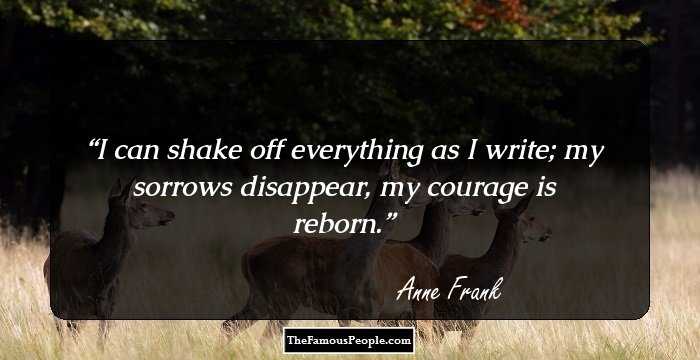 Quotes: I
Major Works
Anne Frank became one of the most discussed Jewish victims of the Holocaust due to the enormous popularity of the English translation of her diary, ‘Anne Frank: The Diary of a Young Girl.’ The diary, which has since been published in more than 60 different languages, contains a poignant account of the Frank family’s life in hiding during the Nazi occupation of the Netherlands.

See the events in life of Anne Frank in Chronological Order 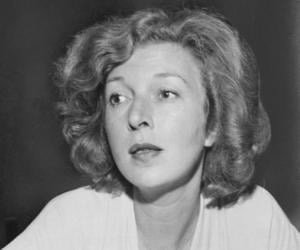 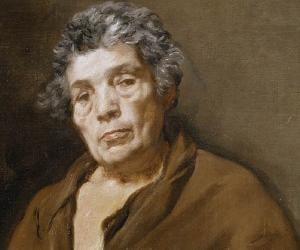 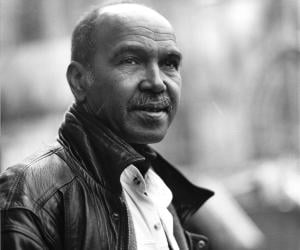 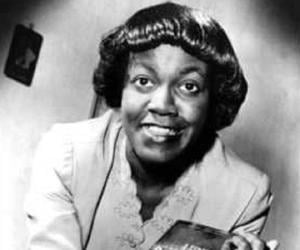 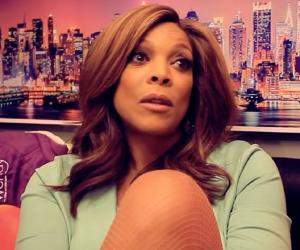