(One of the World’s Sexiest Women)
Advanced Search

This long-legged Brazilian bombshell didn’t have to really struggle to grab attention and opportunities in the fashion world. With a face as beautiful as her bod, Alessandra Ambrosio started her stint with modeling in her teens and no sooner than later, was noticed by leading modeling agencies and fashion designers in the international scene. Her graceful appeal, hourglass figure, and fanciful attitude helped her create a highly successful career. This international supermodel has posed for some of the world’s best photographers and walked the catwalks for almost all top designers and fashion labels. Her resume includes ad campaigns and endorsements for countless luxury brands. She is widely recognized as the global spokesperson for the lingerie giant Victoria’s Secret for over ten years and is a spokes-model for its PINK line. Considered as one of the most beautiful women on the planet, this fashion icon has appeared on cover pages of over 70 international magazines and editorials, some being Vogue, GQ, Harper’s Bazaar, Elle, Glamour, Marie Claire, and Cosmopolitan. She ranks among the richest supermodels in the world, with a diverse career line, ranging from modeling to fashion brand ambassador to fashion designer to social service. As the world’s top lingerie model, she has introduced her own line of swimwear and formal wear for young women. American People
Actresses
Reality TV Personalities
American Women
Aries Models
Childhood & Early Life
Alessandra Corine Ambrosio was born on April 11, 1981, in the Brazilian town of Erichim, Rio Grande do Sul, to petrol station-owning parents of Italian, Polish and Portuguese ancestry.
She took up local modeling classes at the age of 12 and participated in Brazil’s legendary ‘Elite Model Look’ competition two years later in 1996, where she landed among the 20 finalists. 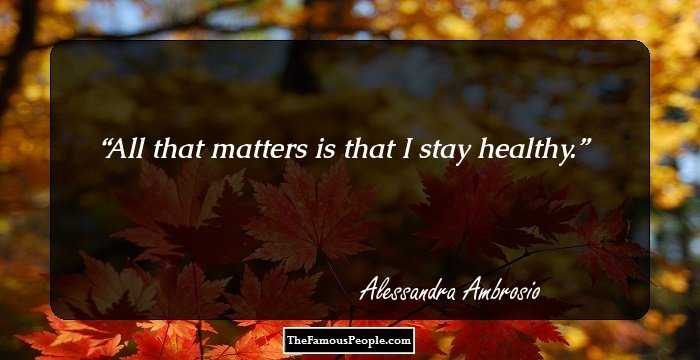 Who Is The Most Popular BTS Member?
Career
At the age of 15, she debuted in modeling for Dilson Stein, who’s credited for discovering top models - Gisele Bundchen and Caroline Trentini.
Her modeling job took the right path when she appeared on the cover page of Brazilian Elle magazine. Thereafter, she was signed by Guess for its Fall 2000 Millennium Campaign.
She was hired by the American lingerie brand ‘Victoria’s Secret’ in 2000 and made her runway appearance at its fashion show.
In 2004, she launched her own swimwear line, Alessandra Ambrosio by Sais, as a division of Rosa Cha, and was well received with 10,000 units being sold in its first month.
She modeled at the 2005 Victoria’s Secret Fashion Show, dressed in lingerie made completely from candy.
In 2009, she featured on the cover of Marie Claire’s July edition, along with Sacha Baron Cohen to promote his film ‘Bruno’.
She appeared in an ad campaign with American model-cum-actor Ashton Kutcher for Brazilian sportswear company, Colcci, for its Spring/Summer 2012 collection, thus becoming the brand’s new face.
She introduced her own fashion and lifestyle brand, Ale by Alessandra, partnered with US retailer Cherokee, offering a range of women’s formal wear for age group 18-25 years.
She is the ambassador for the National Multiple Sclerosis Society, involved with offering help to the needy, through public announcements and using her name and image.
Continue Reading Below
She has been the face of several big-name brands, including Christian Dior, Rolex, Armani Exchange, Revlon, Ralph Lauren, Calvin Klein, Giorgio Armani, Escada, Moschino, Dolce & Gabbana, Fendi and Next.
She has ramp-walked for various high-profile designers, such as Prada, Louis Vuitton, Chanel, Oscar de la Renta, Marc Jacobs, Kenzo, Vivienne Westwood, and Giles Deacon.
In 2006, she made her debut on the silver screen with the hit James Bond film ‘Casino Royale’, essaying the role of a tennis player.
She has made special appearances on the television on ‘Entourage’, ‘Late Night with Conan O’Brien’, and ‘The Late Late Show with Craig Kilborn’, apart from being a guest judge on ‘The Tyra Banks Show’ and ‘Project Runway’.
She acted in ‘The Yips’ episode of ‘How I Met Your Mother’ drama series in 2007, along with her fellow Victoria’s Secret Angels – Miranda Kerr, Adriana Lima, Marisa Miller, Heidi Klum and Selita Ebanks.
She has featured as a cover model in numerous fashion magazines, such as Vogue, Harper’s Bazaar, Ocean Drive, Lui, Wiener, Self, GQ, Elle, Cosmopolitan, Flair, Vanity Fair, Russh, Marie Claire, Numero, and Grazia.
This Brazilian babe has appeared in a variety of high-end editorials, which include Ocean Drive, Vogue, Glamour, Love, W, Lui France, V, Harper’s Bazaar, S Moda for El Pais, and Interview.
She has worked with various international model agencies, like DNA Models (New York), Way Model Management (Sao Paulo), Viva Model Management (Paris and London), and Priscilla’s Model Management (Sydney).
She has been a host on award shows, like The MTV Music Awards and Fashion Rocks.
Continue Reading Below 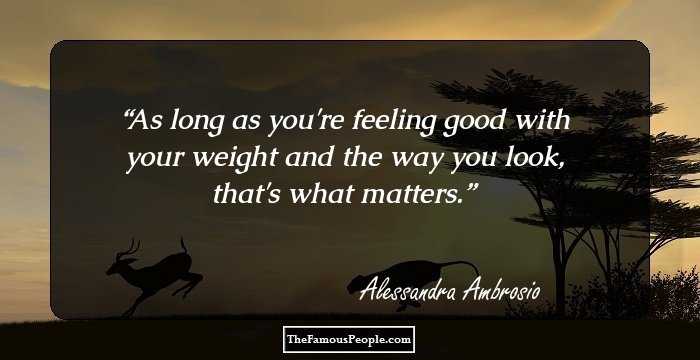 Major Works
This leggy youngster gained international recognition when she became one of Victoria’s Secret Angels and the first ever brand ambassador for its PINK line in 2004.
In 2011, she walked the Victoria’s Secret Fashion Show, flaunting the heaviest wings ever, at a staggering 30 lbs., despite being pregnant with her second baby.
She modeled the $2.5 million gem-studded ‘fantasy bra’ – ‘Floral Fantasy Bra’ at the 2012 Victoria’s Secret runway, encrusted with 5,200 precious stones, including a 20-carat white diamond centerpiece, designed by London Jewelers.
This stunning brunette, with a jaw-dropping figure, was the first female model to feature in ‘Made in Brazil’, a leading fashion glossy dedicated exclusively to male models of Brazil.
Awards & Achievements
She was ranked at #84 in the ‘100 Sexiest Women in the World’ list by FHM magazine in 2005, only to be upgraded to #56 in 2006.
The Maxim magazine listed her at #51 on its ‘Hot 100’ people in 2007, which was improved to #7 in 2014.
The People’s magazine included her in their ‘100 Most Beautiful People in the World’ list in 2007.
She was voted at #2 on the list of ‘Top 99 Most Desirable Women of 2008’ by AskMen.com.
Continue Reading Below
In 2010, she was ranked at #5 on the Forbes’ list of ‘The World’s Top-Earning Models, with an estimated revenue of $5 million that year, which was later updated to #6 in 2012 with annual earnings of $6.6 million. 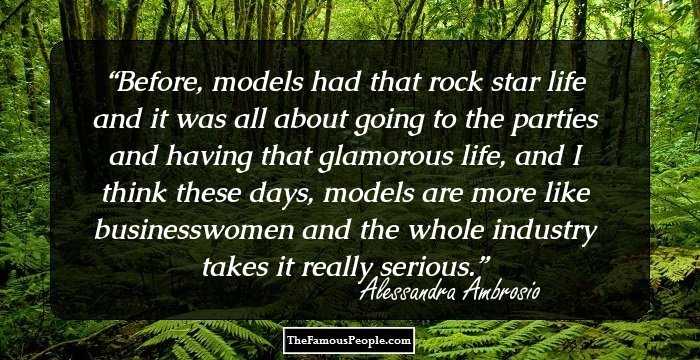 Personal Life & Legacy
She started dating fellow model Marcelo Boldrini in 2001. However, her busy schedule and rapid success came in between their relationship, which resulted in their break-up in 2005.
She got into a romantic relationship with Brazilian magazine editor, Steve Allain, in 2005. But the relationship lasted only a few months, reportedly due to excessive interference by the media.
She met California-based businessman, Jamie Mazur, in late 2005 and chose to keep the relationship behind the closet. The couple got engaged in 2008.
The couple has two children – daughter Anja Louise Ambrosio Mazur born in 2008 and son Noah Phoenix Ambrosio Mazur born in 2012.
Trivia
When she was 11 years old, she underwent a plastic surgery on her ears to get them pinned back, due to her insecurity about their large size, only to suffer from complications two years later.
She enjoys surfing and won several surfing competitions as a teenager, long before she even thought of making a career in modeling.
This gorgeous Victoria’s Secret model is into practicing samba, aerobics, and Brazilian martial arts called Capoeira to keep herself fit and in shape.
Recommended Lists:
Film & Theater Personalities #2665
Fashion #50
You May Like

Quotes By Alessandra Ambrosio | Quote Of The Day | Top 100 Quotes

See the events in life of Alessandra Ambrosio in Chronological Order