A former US senator, co-founder of a lobbying firm, Al DâAmato went from being a small-townie to a legislator with his authoritarian approach. To learn more about his childhood, profile, timeline and career, read on. See the events in life of Al D'Amato in Chronological Order 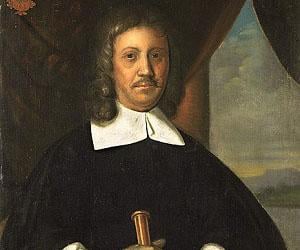