Aaron Funk is a Canadian electronic musician who has released a number of albums. Check out this biography to know about his childhood, family life, achievements and other facts related to his life. 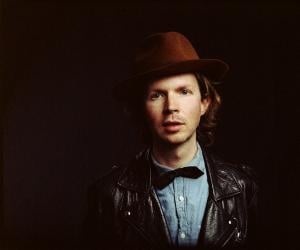 See the events in life of Aaron Funk in Chronological Order 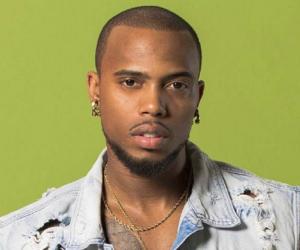