Aziz Shavershian, popularly known as Zyzz, was a Russian born Australian body builder, personal trainer, and internet celebrity. He was also known as a model, dancer and stripper. He began focusing on body building and nutrition after completing high school and within a few years he established a body building cult by himself. He used to post personal videos and messages on YouTube, which in turn increased his viewer base and accelerated his popularity. Aziz Shavershian was known to have regarded Frank Zane and Arnold Schwarzenegger as his role models as they were his favorite body builders. In his short life, he had released his own clothing line and protein powder label in addition to gaining an international reputation as a body builder. He died due to a heart attack at the age of 22. Mickey Hargitay
24th March In History
DID WE MISS SOMEONE?
CLICK HERE AND TELL US
WE'LL MAKE SURE
THEY'RE HERE A.S.A.P
Quick Facts

Cause of Death: Congestive Heart Failur

Australian Celebrities
Russian Celebrities
Russian Men
Tall Celebrities
Tall Male Celebrities
Male Sportspersons
Body Building
During his high school days, Zyzz was known as a “skinny kid”. Later, inspired by his brother who was into body building, he joined the local gymnasium and began working on his nutrition and body. As a routine, he used to spend several hours in the gym to achieve his milestones. Though initially he had stated that his motivation behind body building was to impress girls, in an interview that he had given years later he shared that he had outgrown the wish to train merely to impress people. He was quoted saying “I can safely say that my motivation to train goes far beyond that of merely impressing people, it is derived from the feeling of having set goals and achieving them and outdoing myself in the gym. I absolutely love it, the feeling of pushing out that last rep, and getting skin tearing pumps is something I don't see myself without.” He quickly earned a fan following in Australia and introduced a new movement ‘Aesthetics’ into the body building scene. He continuously stressed that a healthy diet and exercise regime were the reasons behind his physique and denied any allegations of steroids or drugs being involved. In May 2011, he introduced his own clothing line and the following month he released his own label of body building protein titled ‘Protein of the Gods’. He had also released a compilation titled ‘Zyzz's Bodybuilding Bible’ that shared information that he had gathered on bodybuilding over his years of training. His budding career was cut short by his sudden death due to a heart attack in August 2011.
Recommended Lists:

Russian Sportspersons
Australian Bodybuilders
Australian Sportspersons
Aries Men
Continue Reading Below
Personal Life
Zyzz was born on 24 March 1989, in Moscow, Russian, to Maiane Iboian and Sergei Shavershian. He had an older brother named Said Shavershian, who grew up to pursue body building and adopted the screen name ‘Chestbrah’. During the early 1990s, he, along with his family shifted to Australia where he was raised in New South Wales. He did his schooling from the Marist College Eastwood secondary school. He then pursued his university studies, choosing a major in business and commerce from the University of Western Sydney. However, prior to his graduation, he suffered a heart attack and died on 5 August 2011. He was just 22 years at the time of his death. Though he was an atheist, he used to wear a rosary and his grave was adorned with the holy cross as well.
Sudden Death & Associated Rumors
On a holiday in Pattaya, Zyzz suffered a heart attack while at the sauna on 5 August 2011. Though he was immediately taken to the hospital, doctors were unable to resuscitate him. The news of his untimely death was shared by friends and family through Facebook and was later confirmed by the Department of Foreign Affairs and Trade on 9 August 2011. Autopsy reports revealed that he had a congenital heart defect which had not been diagnosed earlier; his family has a history of heart problems. He had been suffering from minor health issues over the last few months preceding his death. Following his death, rumors spread that he might have used anabolic steroids for body building which in turn triggered the heart attack. However, this speculation was never confirmed. 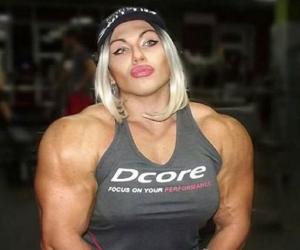 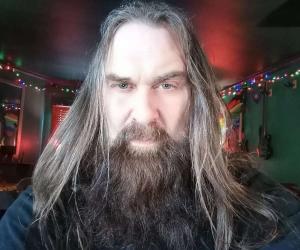 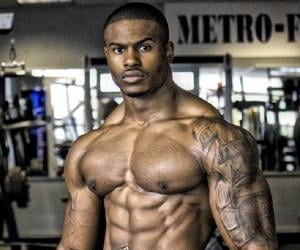 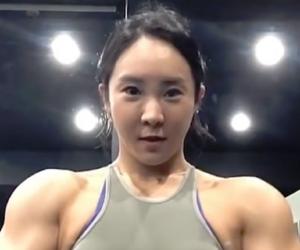