Wally Lewis is a renowned rugby player who represented Australia and many other clubs. This biography of Wally Lewis provides detailed information about his childhood, profile, career & timeline

See the events in life of Wally Lewis in Chronological Order 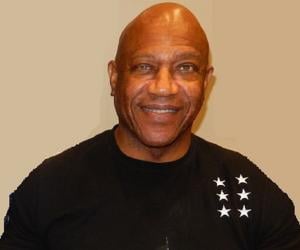