Theodora Rose Williams is the daughter of English singer-songwriter Robbie Williams and American actor Ayda Field. Check out this biography to know about her childhood and personal life. 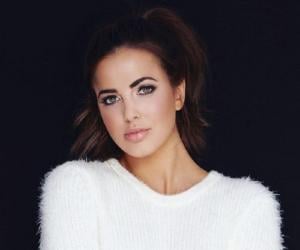