Spencer X is a professional beatboxer and a famous You Tube and TikTok content creator. He is known for creating original tracks, produced tracks and comedic tracks across different social media platforms. He took a fascination for beatboxing while he was in high school and later on performed both individually as well as with various bands. At the same time, he also began posting his videos on YouTube and gained a lot of recognition. However, it was after he joined TikTok that his popularity really soared. His success on the platform can be judged from the fact that in 2020, Forbes included him in the list of TikTok’s seven highest earning stars. As a beatboxer, he has gone on various tours and performed on stage with numerous artists on several events as well. He aspires to become the first big-time beatboxer and wishes to perform at the Super Bowl. 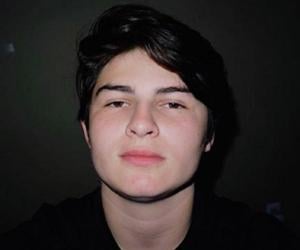 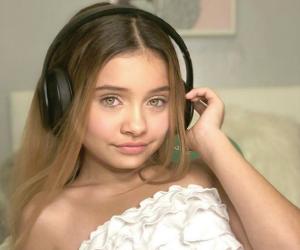 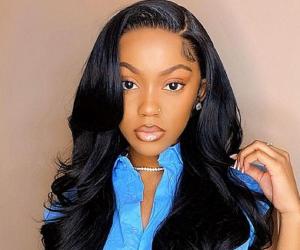 Mikaria Janae
Vloggers #1156
TikTok Stars #460
YouTubers #2082
DID WE MISS SOMEONE?
CLICK HERE AND TELL US
WE'LL MAKE SURE
THEY'RE HERE A.S.A.P
Quick Facts

While still in school, Spencer X began performing and getting involved with hip-hop clubs. Later, he also began busking at the Union Square and worked with various bands including a capella quintet, bluegrass group and Russian rock band. Simultaneously, he also launched his You Tube channel to reach out to more and more audience. Few of his videos like One beatboxer, 20 soundeffects worked extremely well and brought him further work. The video today has over 8.8 million views. Apart from this, currently the most popular video on the channel – One Beatboxer, 12 Animojis – posted in February 2019 has gained over 20 million views. It also has music videos of his songs like Be Somebody and Water. He mostly posts videos on beatbox challenges and tutorials on the channel which is now followed by over 2.68 million subscribers.

Spencer X debuted on TikTok in 2019 and moved to Los Angeles. He began posting music with original sounds, produced tracks and comedic sketches on his account @spencerx. He also raised thousands of dollars in funds through TikTok’s livestream feature. Soon brand deals started coming his way. The first was that of Nickelodeon followed by a number of others including Oreo, Sony, Chips Ahoy, Sketchers and HBO. His TikTok account today has over 54.3 million fans. In 2020, TikTok announced that Spencer X and few other select influencers would receive money from the platform’s $2 billion Creator Fund. The same year, he also featured in Forbes’ inaugural list of TikTok’s 7 Highest-Earning Stars.

Spencer X has collaborated with several other musical artists for his work. This includes Alicia Keys, Russ, Marshmello, Sean Kingston and TikTok stars Lopez Brothers. He has gone on various tours and participated in many events like Vans Warped Tour, Bumbershoot Festival and the 116th Street Festival. Moreover, he has performed on stage with numerous well-known artists like Kendrick Lamar, The Filharmonic, Dead Prez, Rahzel, and Doug E. Fresh. Additionally, he has performed for famous brands such as Citibank, Pepsi, Coca Cola, Vans, Yelp and Saks 5th Avenue too.

Apart from YouTube and TikTok, he is also active on other social media platforms. On his Instagram account @iamspencerx, he is followed by over a million followers.

His work has brought him tremendous recognition and earned him accolades. He was amongst the top 16 in the East Coast Beatbox Battle and won the title of Vice Champion at the Midwest Beatbox Battle in Ohio. He was nominated in the 2020 YouTube Streamy Awards in the Breakout Creator category.

He has also been featured in numerous publications like The Village Voice and USA Today.

He is sponsored by Monster Energy and Break Free Worldwide and has partnered with You Tube, B&H, Thread Beast and Hint Water.

Spencer Polanco Knight, better known as Spencer X was born on 20th April 1992 in Manhattan, New York. He is of Chinese and Ecuadorian descent with his father being an Ecuadorian immigrant to US and her mother being from a family that belongs to China. His father is a tennis coach while his mother has worked for Board of Education. He has a younger sister Gigi.

He was very talkative as a kid and his parents introduced him to a variety of things. His father wanted him to be a tennis player; however, after he was introduced to beatboxing by his friend in high school, he decided to pursue it as a career.

For his education, he went to The Beacon School and attended Hunter College. He spent a year and a half studying science at Purchase College and then joined City University of New York to study mathematics; however, he left without completing to focus more on beatboxing. 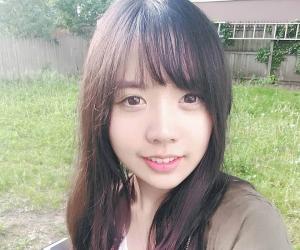 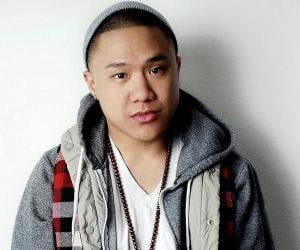 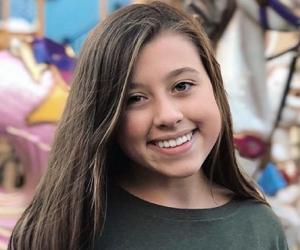 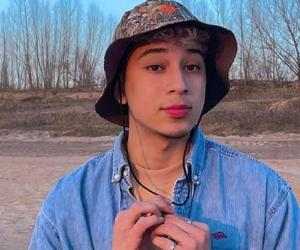