Sammie Cimarelli is an American reality television star and social media personality. She is best known for appearing on the 1st season of the American reality competition series, The Circle, where she won the title of ‘Fan Favorite.’ She is also a celebrity figure on Instagram, having over 1 million followers on her official Instagram account, sammiee. She also runs the Youtube channel, Sammie, where she hosts Q&A videos, vlogs, and challenge videos for over 50k subscribers. Sammie Cimarelli is on Twitter as IG: sammiee (@itsssammiee) and has close to 60k followers on her account. Sarah Hunt
DID WE MISS SOMEONE?
CLICK HERE AND TELL US
WE'LL MAKE SURE
THEY'RE HERE A.S.A.P
Quick Facts 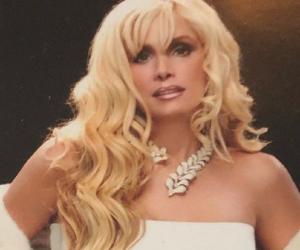 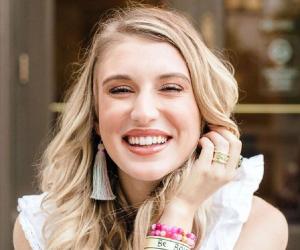 Sammie Cimarelli made her reality television debut in 2020 when she entered the 1st season of the reality competition series, The Circle. While she didn’t come out as a winner, Sammie Cimarelli received the most votes from viewers and was declared “Fan Favorite” of the season. That same year, she also made an appearance on the comedy talk show Popternative. Sammie Cimarelli has also grown widely popular on Instagram and has amassed a massive following on her account, all thanks to her glamorous modeling photos.

Sammie Cimarelli made her Youtube debut in February 2013 when she launched her channel Sammie. However, she released her first video “BUFFALO WILD WING CHALLENGE!!/ Sammie” in late 2016. Sammie Cimarelli is known for sharing vlogs, challenge content, and Q&A videos that entertain thousands of viewers. The most-watched video on her channel is titled “Sammie answers The Circle Q&A!!!”

Sammie Cimarelli was born on September 23, 1994, in the city of Pennsylvania, Philadelphia, United States. She lost her mother to a car accident when she was 2 years old. She is currently in a relationship with the American actor Spence Moore II. The couple welcomed their first child in April 2022. Sammie Cimarelli’s zodiac sign is Libra.

In a Q&A video, she loves cleaning and describes her hobby as a getaway that frees her of all anxiety and stress she is carrying. According to Sammie, the first month at The Circle was quite difficult as she was filled with anxiety due to the hype the show had garnered. When asked what advice she would give to future contestants of The Circle, Sammie said that one must carry some books, puzzles, or anything else to keep themselves occupied as you won’t have access to any electronic media while on the show. 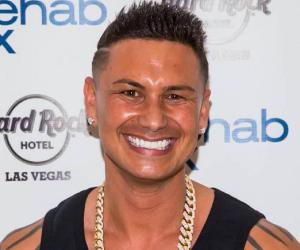